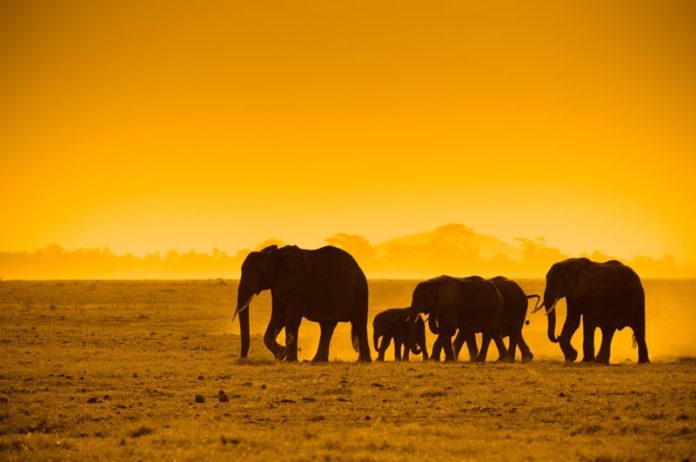 The proclamation of a Special Economic Zone in the far north of South Africa’s northernmost province could have major economic consequences for Limpopo Province.

A large investment by diamond miners De Beers at its Venetia Mine in the same district also promises significant spin-offs for local communities and businesses.

Limpopo is a huge province that ranges across the north of South Africa and shares borders with Mozambique, Botswana and Zimbabwe. The Great North Road passes through the middle of the province, so places like Polokwane (the provincial capital) and Musina (on the northern border) are natural bases for logistics companies.

Subtropical fruit like mangoes, paw-paws, litchis, bananas and pineapples are in abundance in the province and make up the bulk of export income. Cattle, sunflowers, cotton, maize, peanuts, avocados, tea, tomatoes, citrus and macadamias are among Limpopo’s key agricultural resources.

Mining is a key sector of the provincial economy and routinely accounts for between 25-30% of provincial GDP. Limpopo has a very rich and varied mineral asset base. Platinum occurs on both limbs of the Bushveld Igneous Complex (BIC), and the Waterberg district is seen as the answer to South Africa’s coal needs for the next several decades.

Major investments in Limpopo include an ongoing project by De Beers in Musina to convert its Musina mine from an open-pit mine to a vertical shaft mine and a multi-billion-rand new platinum mine project led by Ivanplats. A key focus area is to try to ensure that 20% of procurement in the mining sector goes to small businesses and co-operatives.

The De Hoop Dam across the Steelpoort River in the east of Limpopo has started supplying water to rural communities who previously had to walk to rivers to fetch water. These communities in the Waterberg, Capricorn and Sekhukhune districts are beneficiaries of a vast project that will also deliver water to towns and mining operations in the area. More than a million people will get water from the dam.

The South African Golf Tourism Association says that up to 10% of visitors to the country are attracted by its golf courses, and Limpopo’s offering has been extended and improved in recent years. At the high end of the luxury offering are the Zebula Golf Estate and Spa (west of Bela Bela) and the Legend Golf and Safari Resort.

The growth of the Marula Festival, held annually in February in Phalaborwa, caters mainly to the local market. About 13 000 litres of marula beer are regularly brewed by the 13 co-operatives on duty, and large crowds attend for the outdoor music concerts that are a feature of the festivities.

Limpopo Province has very varied tourism assets that include the bare bushveld of the northern regions, the misty mountains of the central highlands, hot springs, a unique cycad forest, great golf courses and the northern part of the Kruger National Park.

Adventurous visitors can choose from off-road biking, hunting, elephant rides and tough 4×4 trails. A vast array of different cultures extends from the Rain Queen and her people in the central districts, to the myth-inspired art of the Venda in the north, to the bright geometric house designs of the Ndabele people in the Sekhukhune district.

Although most of the province’s resorts and lodges are in private hands, the province has three national parks, and the provincial government runs 54 nature reserves of different types.

The strategic value of Limpopo’s position as a link to the SADC region is being exploited through the creation of Special Economic Zones (SEZs). The first one has been promulgated at Musina-Makhado where the focus is on logistics operations, agri-processing, energy and mineral beneficiation. Exxaro and De Beers have large mining operations nearby.

Located in the Vhembe district in the far north, this SEZ is near the border of Zimbabwe and on the Great North Road, thus linking with the broader Trans-Limpopo Spatial Development Initiative.

A second application for an SEZ has been made within the province’s platinum belt in the east of the province. The Tubatse SEZ, in the Sekhukhune District Municipality, will focus on the beneficiation of platinum group metals (PGM) and mining-related manufacturing.

The following areas have been identified as priority zones for the province’s industrialisation strategy: Polokwane, Lephalale, Tubatse, Tzaneen and the Musina-Makhado corridor.

The National Department of Trade and Industry (dti) is the lead agent in SEZ creation, which in turn feeds into the national Industrial Policy Action Plan (IPAP). SEZs are designed to attract investment, create jobs and boost exports. The dti says that a consortium of Chinese investors, Sino, has agreed to put R40-billion into the Musina SEZ where they will operate the mineral beneficiation operations.