The province is unique in many ways and offer visitors and organisations a variety of options to explore. 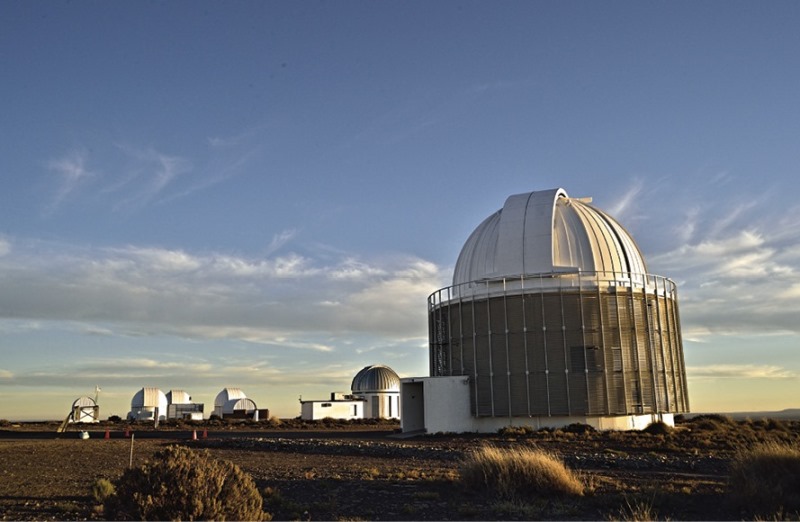 The Northern Cape is rich in resources. A new zinc mine project at Gamsberg is attracting large amounts of foreign direct investment, as are several solar farms. The province’s huge iron ore mines remain profitable. The prospect of a Special Economic Zone at Upington could boost the manufacturing sector, especially with regard to renewable energy components.

The Northern Cape is the largest of South Africa’s provinces but has the smallest population. The Orange River is a green lung that runs through the province, providing water for grape-growers and other irrigation projects, power through hydro-power and great opportunities for tourism activities like river rafting. Despite the vast distances, the province enjoys good infrastructure and the iron ore export rail line that runs from Sishen to the coast is a technical marvel.

The Northern Cape Province is connected to Namibia via the Kalahari and the Orange River Basin Corridors, strengthening trade and transport linkages between the two countries.

The province has many tourist attractions, including its 4X4 trails, unique vegetation and the Kgalagadi Transfrontier Park, which is famous for its lions. The Augrabies Falls and the Orange River are very popular.

The vast open spaces of the Karoo have attracted one of the great scientific projects of the age, the Square Kilometre Array radio telescope. An international collaboration, the SKA is sponsoring mathematics and science teachers in the Northern Cape and creating great excitement for science.

The province’s first university, Sol Plaatje, has been launched. The university is merging technikon courses with traditional university degrees in one department.

Wool, mohair, karakul, Karoo lamb, venison, ostrich meat and leather are produced throughout the province. The province is second only to the Eastern Cape in terms of the number of sheep farmed and it is the fourth-largest wool-producing province based on annual sale of producer lots.

The karakul-pelt industry is one of the most important in the Gordonia district of Upington. Agri-company KLK is the only organisation that handles these pelts in South Africa, which are sorted in Windhoek before being sent to Europe for auction. Conditions around Colesberg are ideal for horse breeding.

Major exports include fruit, especially table grapes and meat. The Vaalharts Irrigation Scheme has supported farming for decades. The newer Namakwa irrigation scheme will link with the agri-parks being established across the province. The plan is to increase production of agricultural products, including grapes and fish from aquaculture schemes and then create new agri-processing plants.

Mining contributes 23.4% to the Northern Cape economy and makes up nearly 7% of South Africa’s total mining value. The mineral resource of the province is wide-ranging and impressive with significant deposits of iron ore, manganese, zinc, copper, lead, titanium, pig iron, zircon and gypsum.

The majority of the world’s manganese comes from the Postmasburg and Kalahari regions of the Northern Cape. The province is responsible for 25% of the world’s exports of the mineral.

The Northern Cape produces more than 84% of South Africa’s iron ore. The province has two major iron belts, from Postmasburg to Hotazel, and running through Sishen and Kathu. Kumba Iron Ore has the huge Sishen facility at Kathu and Kolomela.

Petra Diamonds continues to expand production at Finsch mine. Indian giant Vedanta is putting R9.4-billion into the Gamsberg Zinc project near Aggenys.

Port Nolloth itself is today a small fishing harbour and studies have shown that better potential exists at nearby Boegoe Baai to develop deep-sea facilities. There would be possibilities for linking the port to the gas fields and developing ship-repair facilities.

A unit within the National Department of Public Works, Small Harbours and Coastal Property Development, is working with district and local municipalities to create new economic opportunities. Port Nolloth is earmarked as a “new harbour” with other onshore developments such as aquaculture to take place at Hondeklip Bay and Kleinzee.

Within the first four bidding periods of the national Renewable Energy Independent Power Producer Procurement Programme (REIPPPP), 92 projects were approved – and 48 of these projects were in the Northern Cape. Most of these were solar photovoltaic projects, with seven employing the concentrated solar power (CSP) technology.

The Northern Cape is also home to 12 approved wind farms and one small (10 MW) hydro-electric project on the Orange River.

The Northern Cape has been earmarked as a manufacturing zone for solar components. A good opportunity exists to increase local content and the creation of a Northern Cape Special Economic Zone (at Upington) will promote this goal.

The 400 ha site of the Upington SEZ in the Northern Cape Province is close to the Upington International Airport and is well served by access roads. Khara Hais Municipality has agreed to transfer the necessary land to the SEZ, and has approved the infrastructure plan that has been put forward. Airports Company South Africa (ACSA) is a partner in the project.

Upington International Airport’s 4.9 km runway allows it to land the largest aircraft. Airports Company South Africa has allocated 55 ha for the creation of an aviation park to store and maintain aircraft, and a further 30 ha for commercial development.

ACSA’s research suggests that over the next decade there will be a big demand for aircraft storage and dismantling (a subsector of the broader Maintenance, Repair and Overhaul market).