HomeAgriculture, Forestry, FishingRealising the promise of the Oceans Economy in South Africa

Realising the promise of the Oceans Economy in South Africa

Hundreds of state properties along South Africa’s coast are to become sites of new business opportunities and catalysts for economic growth and job creation. 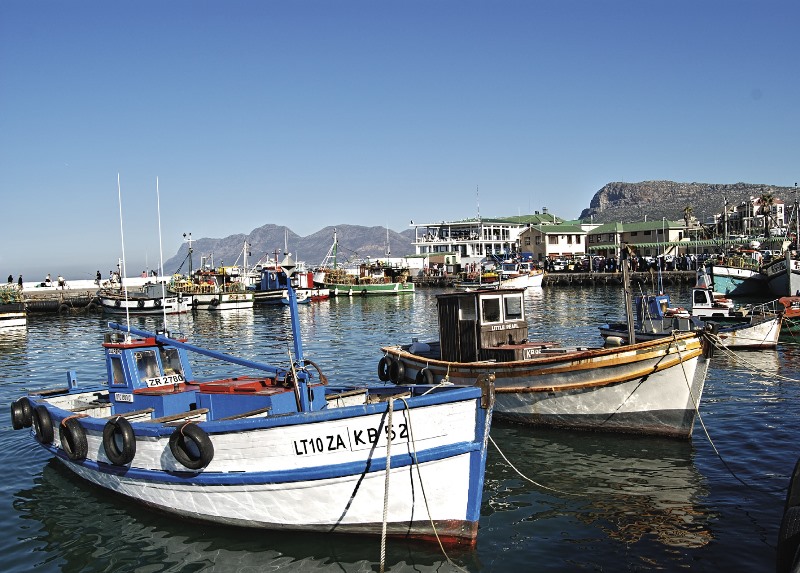 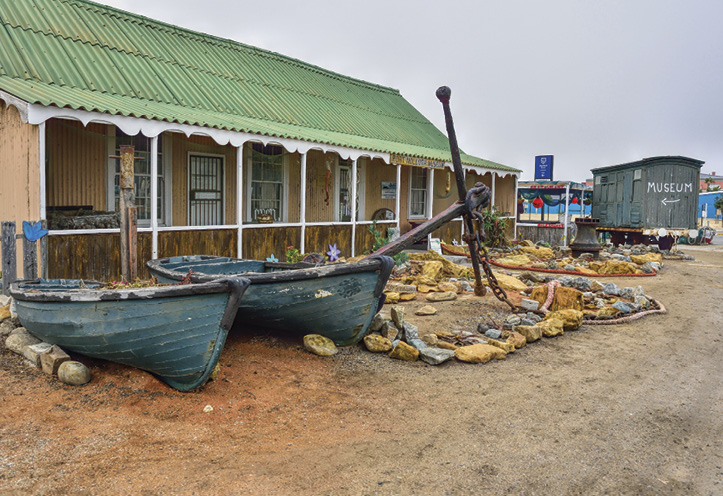