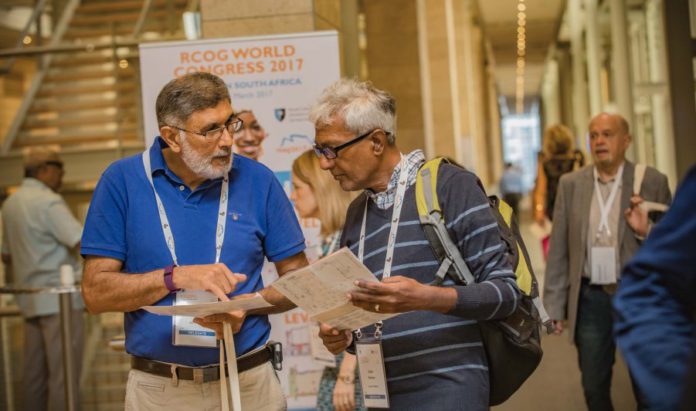 More than 2 300 delegates from 77 countries attended the annual event, which is described as the largest of its kind in the world. This year the congress was organised in partnership with the University of Cape Town.

The RCOG Centre for Women’s Global Health was launched on the second day of the Congress (the 21st of March), which was also Human Rights Day. It will bring together expertise in clinical knowledge, programme funding and development, health systems, monitoring, evaluation, and research, systematic reviews, innovation, outbreak management, and sustainable development.

President of the RCOG, Professor Lesley Regan, said: “The RCOG hopes the centre will become a hub for strategic partnerships of a strong network of world experts in women’s health. Through this network, the RCOG hopes to be able to respond to areas of need in women’s healthcare through gathering evidence to develop best practice and implementing it by developing appropriate training.

“While the scale and barriers to effective change vary in different places around the world, problems facing women in developing countries are no different to those in the UK. Women’s human rights need to be addressed globally in order to reduce maternal mortality and morbidity. A human rights approach to women’s healthcare is essential.”

The CTICC, in partnership with the Cape Town & Western Cape Convention Bureau, as well as one of the centre’s ambassadors, Dr Peter de Jong, bid for the RCOG World Congress in April 2014 and was successfully awarded the contract to host the event in February 2015.

“We are honoured that the RCOG chose the CTICC and Cape Town as its venue and destination to launch such an important global initiative. Providing an environment for international experts to meet and develop solutions to global problems is key to our role as a driver of the knowledge economy. Hosting such events in Africa also underlines the centre’s role in facilitating greater participation by our local experts in the development of life-changing programmes around the world,” said Julie-May Ellingson, Chief Executive Officer of the CTICC.

Professor Regan reiterated the importance of partnerships in the work that it does.

“The RCOG has a strong and long standing partnership with the CTICC, which boasts world class facilities. The active encouragement of the College’s local member representative committee in South Africa also helped sway the RCOG to bring the event to Cape Town.” 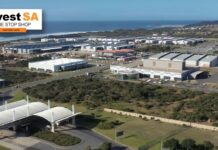