A massive water scheme originates high in the mountains of Lesotho.

Basutoland was founded in the early 19th century by Moshoeshoe, who united various groups at a time of great upheaval arising in what is now KwaZulu-Natal. White farmers (Boers) escaping British rule in the Cape then threatened Basuto land. The British intervened, ostensibly to protect the Basuto people. 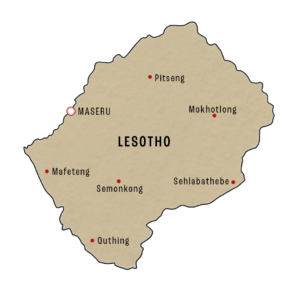 The British drew the Warden Line, awarding the fertile Caledon River valley to the Boers and leaving the Basuto with little arable land. Years of conflict ensued, against both the British and the Boers until 1869, when the present boundaries were drawn and Basutoland became successively a British protectorate, a part of the Cape Colony (against its people’s wishes) and finally, in 1884, a British colony with traditional leaders retaining some power.

In 1966 independence was achieved as the Kingdom of Lesotho, with Moshoeshoe II as king and Chief Leabua Jonathan as prime minister.

Many modern residents live below the poverty line and the country’s HIV/Aids prevalence rate is high. Lesotho is, however, on course to achieve universal primary education and has one of the highest adult literacy rates in Africa. 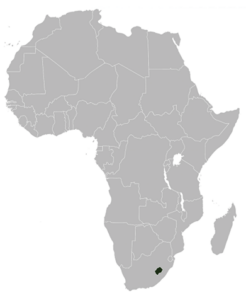