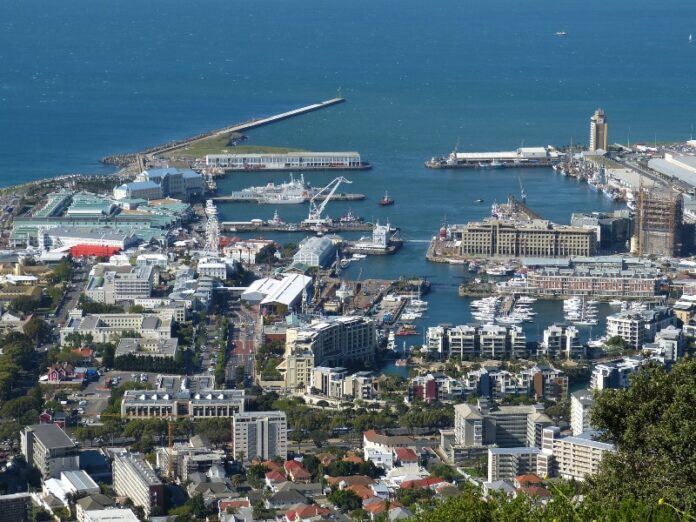 The AfCFTA, which entered into force yesterday, brings with it the tangible possibility of boosting intra-Africa trade and investment.

This agreement, which is the legal tool for the creation of a single market for goods and services, with free movement of business persons and investments across the Continent, provides a very real framework to ease the doing of business in Africa.

While the framework agreement enters into force today, the various protocols that will make the first phase of the agreement operational are still being negotiated. The first operational phase of the AfCFTA is set for commencement in July this year.

Tim Harris, CEO of Wesgro said: “With proper implementation, this agreement brings immense investment potential to Africa. By driving down the cost of trading across borders it can boost trade and open new markets on the Continent. Wesgro looks forward to following developments to ensure that the Western Cape is ready to leverage every opportunity presented by the AfCFTA.” He added: “The liberalisation of services trade under the AfCFTA is especially significant, not only because it brings opportunities for Cape services exports, but also because improvements in e.g. transport, communications, and financial services further facilitate effective cross-border trade and investment.”

The rest of Africa was the destination for the largest share globally of Western Cape exports (USD3.35bn) in 2017, with SACU (USD1.8bn) and SADC (excluding SACU) (USD973m) being the second and third largest sub regions for Western Cape exports after the European Union (USD2.48bn). The rest of Africa is also the largest destination for investment by Western Cape companies, accounting for 54% of outward FDI investment from 2008 – September 2018. In addition, an estimated 46% of international companies investing in the Western Cape indicated that they intended on using the Western Cape as a springboard into Africa.

Denan Kuni, Head of International Trade and Development at Wesgro, added: “As our largest market for exports and outward investment, the rest of Africa is a very important market for the Western Cape. The AfCFTA, if well implemented, brings an immense opportunity, not only for Western Cape companies to further expand their business on the continent, but also for foreign investors to set up strategic operations in the Cape with easy access to the growing African market.”

The Wesgro trade unit provides support to Cape companies looking to export their goods to international markets or expand their businesses into the rest of Africa.

Wesgro will also be hosting a briefing for Western Cape companies on the AfCFTA in the near future.

Top image by falco from Pixabay