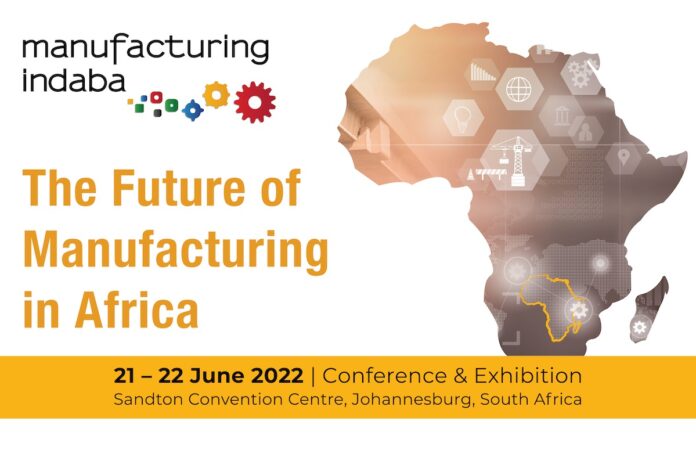 Growing the manufacturing sector is often considered a cardinal element to realising inclusive and sustained development. Among the multiple benefits of manufacturing, is the industry’s aptitude to create employment for a vast number of low-skilled workers, which is essential for reducing poverty.

Until the 2000s, Sub-Saharan Africa had been de-industrialising. However, according to a study conducted by the Industrial Analytics Platform, this trend has recently begun to reverse across the region. This was documented in an investigation of national data from 51 countries, including 18 in Sub-Saharan Africa, namely South Africa, Ethiopia, Nigeria, Kenya, and Mauritius. These 18 countries account for nearly three-quarters of the region’s GDP and are therefore representative of the general context. Analysis revealed that the average percentage of manufacturing employment in the African countries remained stagnant at 7.2 per cent between 1990 and 2010 but had increased to 8.3 per cent by 2018.

On average, Sub-Saharan Africa was found to have achieved considerably higher shares of manufacturing employment in the 2010s than comparable countries in the 1990s.

The study further demonstrated the country-specific trends in manufacturing employment for all 51 countries since the 1990s. Sub-Saharan countries behind the manufacturing renaissance were subsequently identified: Burkina Faso, Cameroon, Kenya, Lesotho, Mozambique, and Senegal.

The capacity of Sub-Saharan African countries to expand manufacturing production beyond their domestic markets will ultimately determine the future of this manufacturing renaissance. International trade fosters productivity growth by unlocking the potential to both exploit economies of scale and low wage levels. Participation in global value chains promotes knowledge transfer and the adoption of new technologies; however Sub-Saharan Africa should rather focus on labour-intensive, not skill-intensive activities for the time being. Encouraging recent evidence indicates that Sub-Saharan Africa is indeed able to realise industrialisation. As such, governments must foster an enabling environment not only for businesses to absorb Africa’s young labour force in the development process but to harness digital capabilities that will further enhance the region’s capacity to industrialise.

The surge of data and new computing capabilities along with advances in production technology including 3-D printing and robotics, smart finished products, and analytics across value chains, are changing how things are designed, manufactured, and serviced globally.

Notwithstanding the considerable digital divide between developed and developing countries, namely those in sub-Saharan Africa, developing countries may still be advantageously impacted in the future. As wages escalate, even in low-income countries, automation may become an increasingly viable solution to domestic entities. Moreover, creeping automation of manufacturing in developed countries will have a beneficial spillover effect.

However, according to a study, the technology gap is apparent within African countries in respect of access and use. Low-income countries are confronted with a problem on two fronts; the impact of growing digitalisation is lower and such nations are less digitalised than middle- and high-income countries. Nevertheless, skills development can minimise the digital segregation by advancing the effect of digitalisation on manufacturing labour productivity. Whilst tackling conventional barriers to manufacturing remains essential, the continent must also make the necessary provisions for the digital future.

Reinforcing the continent’s digital and technological ecosystems is paramount as they represent the fundamentals for today’s knowledge economy and are critical elements of sustainable innovations and new employment opportunities. This will require creating frameworks for supporting multi-sectoral partnerships, intergovernmental and government-private sector collaborations to connect and digitise all aspects of the African economy. A major consideration is how governments can prepare for this inevitable change for Africa’s long-term growth trajectory. Policymakers must leverage their current window of opportunity, address constraints in traditional manufacturing and prepare for the ‘digital wave’, which will ultimately present a range of new opportunities and challenges.

The future and development of African manufacturing will be discussed extensively at the upcoming Manufacturing Indaba, hosted on 21 & 22 June 2022 at Johannesburg’s Sandton Convention Centre.

The conference is a thought leadership event uncovering the most pertinent topics in the manufacturing sector. Participants will receive all the fundamentals required to achieve success in the realm of manufacturing. Conventional ideas will be challenged, and new ways of thinking will emerge. Attendees will leave with a myriad of notions and action items to lead and supercharge their businesses to explore the continent’s manufacturing future.

Learn more about the event: https://manufacturingindaba.co.za/