Port Elizabeth has become a rapidly-expanding hub for new business development in the Eastern Cape. 21st Century is excited to be involved in remuneration in this burgeoning city. 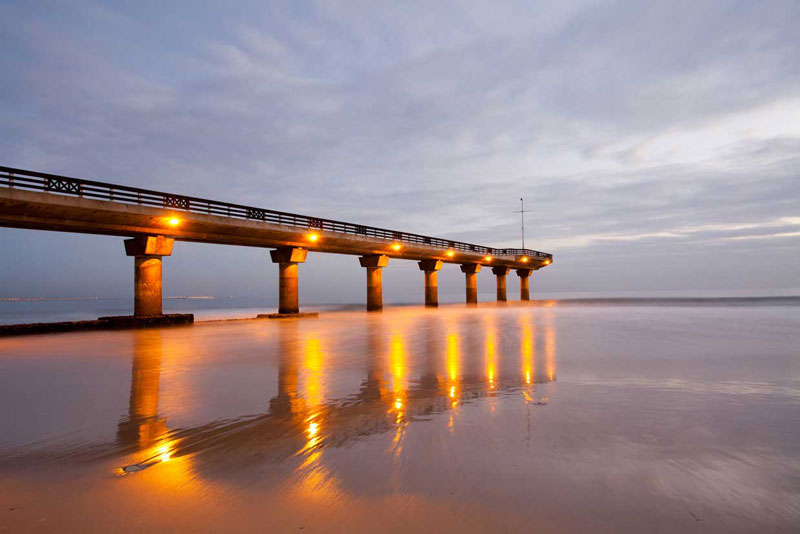 21st Century is proud to announce that it now has a local presence in Port Elizabeth. Penny Petrou has taken on the responsibility of managing 21st Century’s business in the Eastern Cape. Penny is a seasoned HR Executive, living in Port Elizabeth, and has an impressive track history of growing both green field and brown field regional businesses as a General Manager.

Port Elizabeth has become a rapidly-expanding hub for new business development in the Eastern Cape. Nelson Mandela Bay is currently experiencing a massive influx of investors, both local and international, who are eager to take advantage of the city’s attractions – a well-developed infrastructure (including an international airport and a thriving ports system), a value-for-money coastal lifestyle, an unsaturated market, and a large pool of both unemployed labour and graduate talent.

21st Century is excited to be involved in remuneration in this burgeoning city. “All industries are affected by remuneration issues”, says Chris Blair, CEO of 21st Century, “ Innovation in Remuneration is particularly important because of how heavily remuneration issues are scrutinised. The salary and wage bill make up the biggest cost in most businesses and SA has particular challenges inherited from the Apartheid era. Wage Gap, Racial Inequality, labour unrest and Minimum Wages are a few examples of these issues.  New ideas on how to remunerate the top and bottom of the organisation are becoming ever more important in SA and across the world. Good governance has been shown to improve shareholder return and King IV is our governance structure. Remuneration is an important part of this when it comes to addressing the nation’s imperatives of poverty, inequality and unemployment – we need innovative ways to do this.”

Blair says, “We have a robust country with great people that always find a solution and see the upside in challenging times. We embrace diversity and we can use this to our advantage in business. We understand developing markets and how to deal with them. We are innovative and determined to build a great South Africa.”