A shift in expectations for intra-African trade

The potential for South Africa to grow its exports into other parts of Africa is enormous, if the infrastructural obstacles can be overcome. 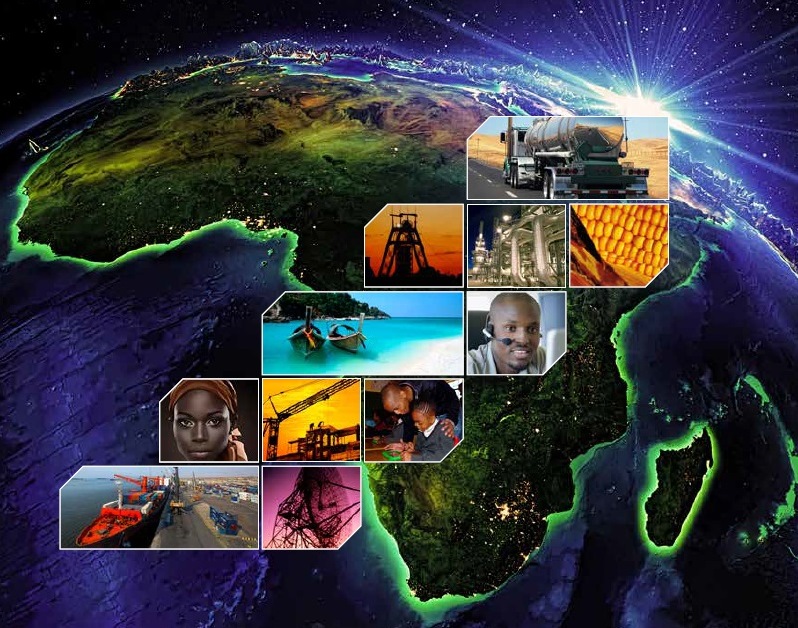 Trading with African neighbours is set to become easier

The signing of the Kigali Declaration in March 2018 marks a significant shift in expectations for intra-African trade. Regarded as the first step towards the establishment of a Continental Free Trade Area (AfCFTA), the commitment shown by African political leaders shows that the issue is receiving priority status. 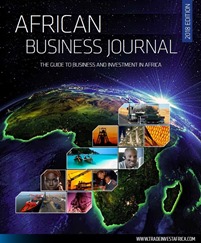 Profile your organisation in African Business, the guide to business and investment in Africa. Reach companies that are investing, trading and doing business in Africa.

The 38th summit of SADC held in Namibia in 2018 approved the creation of the SADC University of Transformation, in the form of a virtual university. This is further intended to support industrialisation through subjects such as technology transfer, innovation, digital and knowledge economy, entrepreneurship, commercialisation and enterprise development.

The Sustainable Development Investment Partnership (SDIP) comprises 30 institutions which aim to see 16 African infrastructure projects (valued at more than $20-billion) carried out. The founders of the SDIP were the World Economic Forum (WEF) and the Organisation for Economic Co-operation and Development (OECD) and other members now include the Bill and Melinda Gates Foundation, the Senegal Strategic Investment Fund (FONSIS), the US Agency for International Development (USAID), the Industrial Development Corporation of South Africa (IDC) and the Development Bank of Southern Africa (DBSA).

The Export Credit Insurance Corporation of South Africa (ECIC) exists to help trade and investment across borders. ECIC can provide insurance for bank loans that are taken by investors and South Africans can get insurance for investments and for small and medium enterprises there is a product available (performance bonds to anyone exporting capital goods and services.

The South African Department of Trade and Industry (the dti) plays a key role in terms of promoting trade between South Africa and the rest of Africa, but also supports regional bodies such as SADC and promotes the kind of integration contained in the plans of the New Partnership for Africa’s Development (NEPAD) and the African Union’s Agenda 2063. The dti’s Africa Export Council (AEC) was inaugurated in 2016 with the goal of promoting South African products and services in Africa.