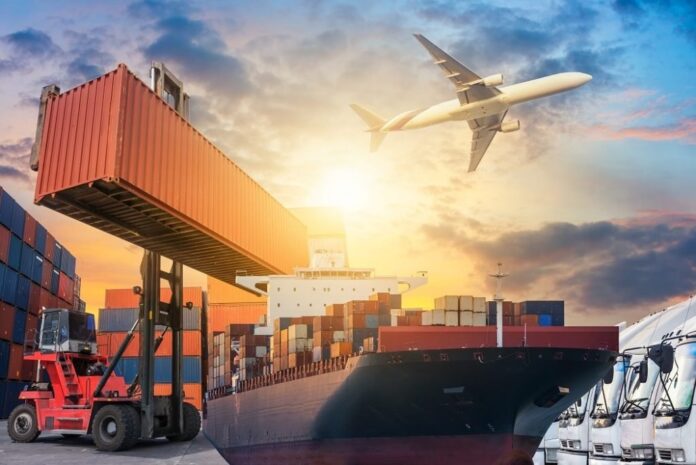 Boegoebaai is situated approximately 60 km north of Port Nolloth and 20 km south of the border between Namibia and South Africa, in the Richtersveld Local Municipality area of the Northern Cape Province of South Africa. In terms of positioning, the primary opportunity of the site lies in the short distance between the coastline and relatively deep water.

The location places it relatively close in proximity to rich mining and agriculture sectors compared to other existing ports. It is to be noted that the envisaged Boegoebaai deep water port will be a greenfield development (learn more here). 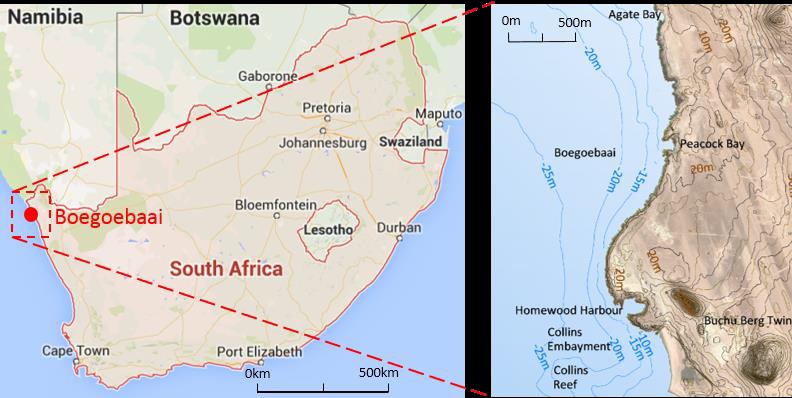 With the advent of the green hydrogen economy, the Boegoebaai Port will provide an enabling platform for the province to achieve the key frontiers proposed in the 2021 Sustainable Infrastructure Development Symposium South Africa (SIDSSA).

The potential of the green hydrogen economy has sparked the country to focus on developing the Green Hydrogen Strategy, with a focus on the Northern Cape as an important driver towards a Just Energy Transition. The aim is for South Africa to follow a three-pronged approach with regards to the development of green hydrogen:

The Northern Cape Green Hydrogen Strategy was launched to the global community at the COP 26 summit in Glasgow, United Kingdom in November 2021, with clear objectives to drive the strategy.

This is in line with the Net-Zero ambition set at COP 26 which seeks to decarbonize critical areas such as transport logistics, mining as well as hard-to-abate sectors by 2050.

The Northern Cape Province and Gauteng Province have signed the following agreements, which support the strategy above: