The project consists of the dredging and reclamation of 40 hectares of land offshore in the Port of Walvis Bay in the South West corner of the Port on which a modern container terminal will be built.

The project consists of the dredging and reclamation of 40 hectares of land offshore in the Port of Walvis Bay (the Port) in the South West corner of the Port on which a modern container terminal will be built. This new container terminal will be linked to the existing port land by a 106 m wide solid access causeway also to be reclaimed. All material to be used for land reclamation consists of sandy material which is sourced from the area to be dredged, which is immediately adjacent to the new reclamation. These newly dredged areas will form the berth pockets and turning basin of the new container terminal.

Overall progress on the EPC contract as at 31 January 2018 is 76%. The contract is on schedule for completion of most of the works at the end of 2018, with minor works to be completed early 2019.

The following picture shows the progress made on major components of the project. 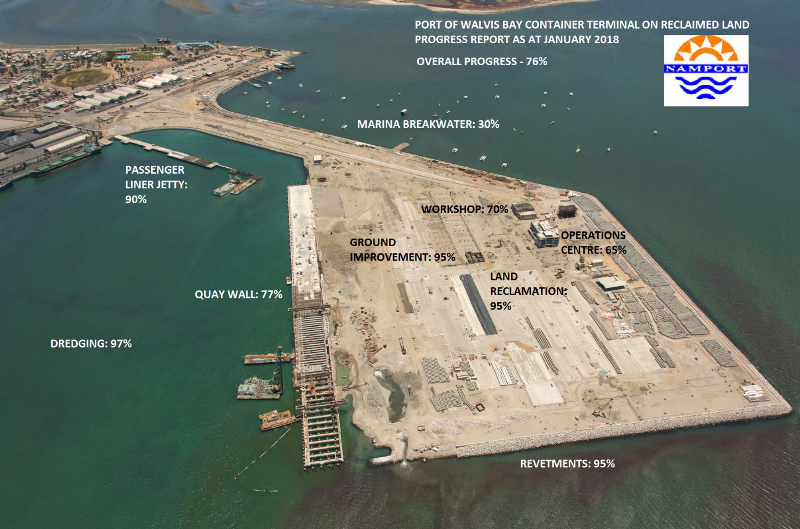 One of the major components of the project is the commissioning of 4 new Ship to Shore Container Cranes (STS’s). This will be the first time that these cranes will be deployed in the Port of Walvis Bay. Namport has to date made use of mobile cranes to load and offload containers from vessels. Most modern ports however, make use of Ship to Shore Quay cranes. These cranes are far more productive then mobile cranes and as such ship turnaround times are much faster. 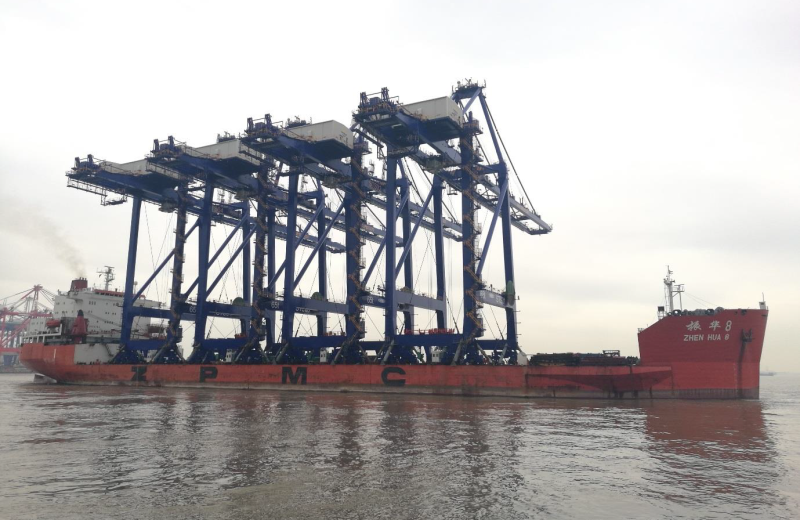 The 4 STS cranes departed Shanghai, China on 30 December 2017. The current expected time of arrival (ETA) in Walvis Bay is on 10 February 2018, but this date is preliminary. The supply and delivery of these 4 x STS cranes forms part of the EPC contract with China Harbour Engineering Company (CHEC), which was signed on 8 November 2013.

The cranes were manufactured by ZPMC, the largest port equipment manufacturing company in the world. Manufacturing of the cranes started on 10 October 2015. The cranes will be offloaded from the ship as soon as they arrive. Offloading will take a few weeks. After offloading is completed, testing, commissioning and training will then commence and be completed towards the end of 2018. 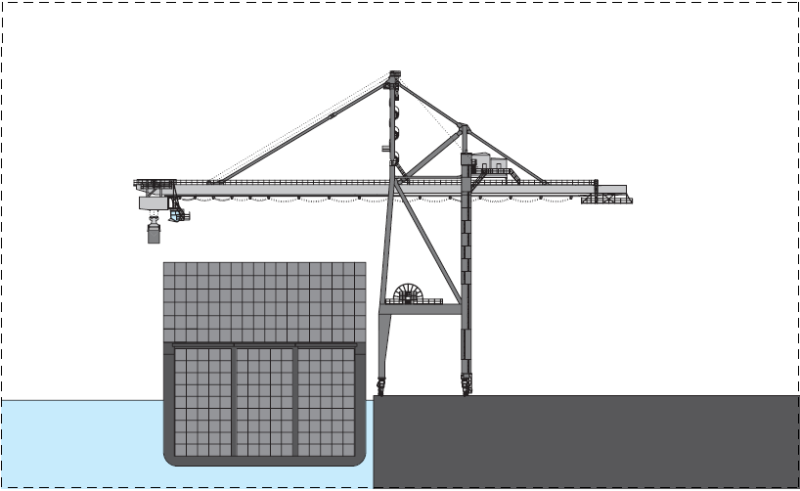 Some interesting facts about these cranes: