Introducing you to Limpopo

An industrial powerhouse with an abundance of agriculture, mineral and tourism resources. 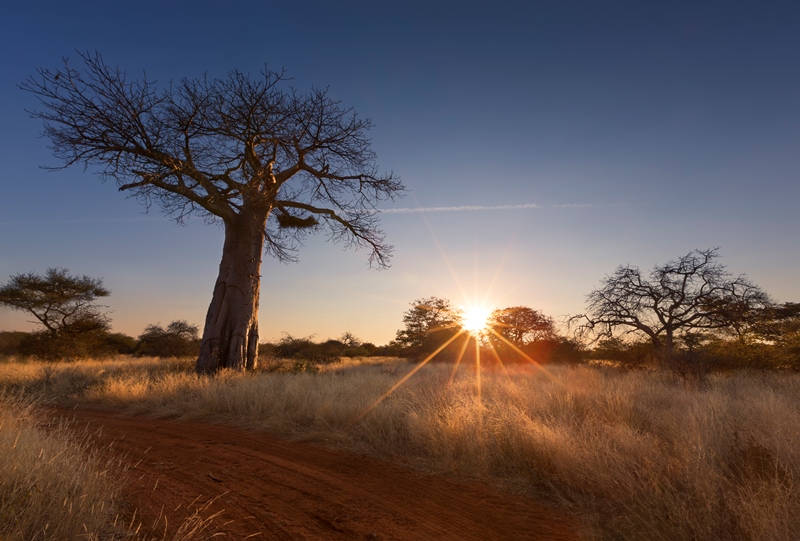 Limpopo is the natural resource treasure chest of South Africa, if not the whole of Southern Africa. It boasts some of the greatest reserves of agriculture, mineral and tourism resources, many of which remain hugely under-exploited.

The province is also linked to the Maputo Development Corridor through Phalaborwa Spatial Development Initiative, a network of road and rail corridors connecting to the major sea ports that open up Limpopo and surrounding regions for trade and investment.

This is complemented by the presence of airports in major centres of the province including Ellisras, Makhado, Musina, Phalaborwa, Mokopane, Thabazimbi, Tzaneen, Thohoyandou and Bela-Bela as well as the Gateway International Airport in Polokwane.

In terms of agriculture, Limpopo could be described as the garden of South Africa, or the whole continent, given its rich fruit and vegetable production. The province produces 75% of the country’s mangoes, 65% of its papayas, 36% of its tea, 25% of its citrus, bananas and litchis, 60% of its avocados, two-thirds of its tomatoes, and 285 000 tons of potatoes. Other products include coffee, nuts, guavas, sisal, cotton and tobacco, and timber with more than 170 plantations. Apart from all these, there is cotton, sunflower, maize, wheat cultivation as well as grapes. Most of the higher-lying areas are devoted to cattle and game ranching, earning a reputation for quality biltong, a popular South African delicacy of salted, dried meat.

As if all this is not enough, there are financial incentives through a package put down by the National Government. A wide range of incentives to investors include a tax holiday for up to six years.

As a result of this potential, the Provincial Government has established LEDA (the Limpopo Economic Development Agency). It offers a wide range of services to entrepreneurs and investors interested in setting up business in Limpopo. It specialises in helping to attract inward investment and assists companies to find the best opportunities for acquisitions or greenfield investments in Limpopo.

This includes setting up joint ventures with local partners, cross-holdings of equity between an overseas and local partner, or collaborative agreements in fields such as research and development, transfer of technology, or sales and distribution.

LEDA is ready to receive investors…

About the Limpopo Economic Development Agency

The mission of the Limpopo Economic Development Agency (LEDA) is to provide an integrated platform for the full implementation of economic development activities leading to accelerated industrialisation in Limpopo, through a focus on stimulating and diversifying the industrial base. Its primary task is to drive policy implementation through high-impact, catalytic-growth projects, which will result in inclusive economic development and accelerate and sustain the growth of the provincial economy, so as to create productive and sustainable employment.

The role of the Agency is to provide business intelligence, and research and development towards innovative solutions; conceptualise economic programmes and drivers; identify and package development opportunities and leverage partnerships; support local economic development capabilities; customise support for priority economic sectors and subsectors; coordinate and manage the implementation of strategic infrastructure and economic interventions; and facilitate trade and investment.