Building a robust economy in Mpumalanga 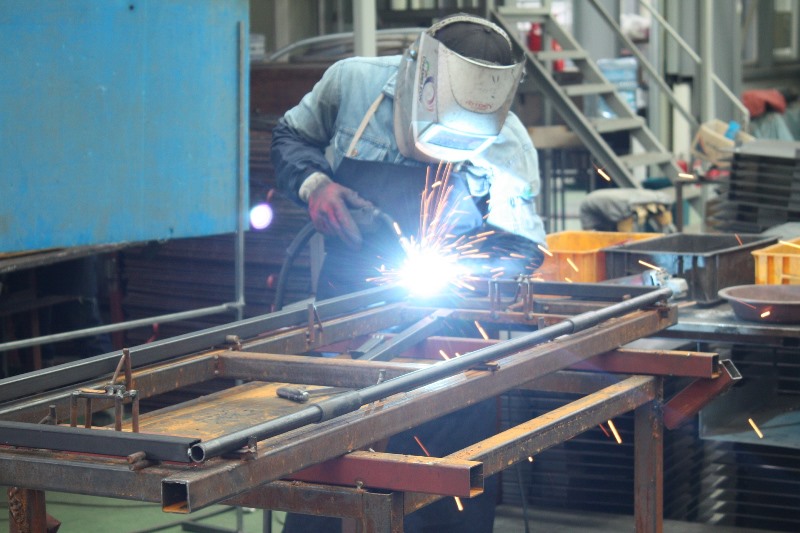 What are the key goals of the IDC in Mpumalanga?

In line with the IDC’s mandate, our goal is to provide financial and non-financial support to entrepreneurs, thereby creating jobs and empowering youth and women, as well as supporting black industrialists.

What is your core business?

On a daily basis, we screen and assess business plans for viability. Based on the economic merit thereof, the IDC can then decide on funding the project under consideration. The corporation provides funding in the form of loans, equity and guarantees, among others, to cater for the funding needs of start-ups, expansion of existing capacities as well as acquisitions. Our funding ranges from R1-million to R1-billion per project.

The IDC also provides both pre- and post-investment business support as may be required for its clients, thereby ensuring that any gaps identified for the success of the funded entities are adequately addressed, thereby safeguarding the corporation’s investments. For example, if corporate governance within the funded entity is considered unacceptable, the IDC will, through its business support programme, ensure that appropriate interventions are implemented to address the gap as identified.

Do you sometime hold equity for a long period?

It depends on the strategic nature of the investment. These investments assist the IDC in fulfilling its developmental role where, for example, preference may be given to BEE parties at the time of disposal of shares in this regard, thereby enabling the corporation to achieve its empowerment and transformation agenda. Furthermore, dividends from these investments, along with interest income, contribute significantly towards the IDC’s internally generated funds.

Do you fund projects when times are tough?

Depending on the economic merit of the entity concerned, the IDC would provide funding because it is in our interest that these businesses remain viable and sustainable in the long run where they will continue to contribute meaningfully towards the success of the economy of South Africa through sustained employment opportunities, for example.

In actual fact the IDC’s developmental role is more pronounced during tough economic conditions, as the corporation is expected to play a counter-cyclical role in turning the economy around.

Mr Mashweu Matsiela has been the Regional Manager of the IDC’s Mpumalanga office since 2013. He is currently also the Acting Manager of the corporation’s Limpopo office.

Having been awarded a British Council scholarship, Mr Matsiela pursued his tertiary education in Scotland where he obtained a BSc degree (Biological Sciences) from Stirling University. This was followed by an MBA qualification from the University of Pretoria, including a Graduate Diploma in Company Direction (GIMT). Mashweu also earned himself a distinction on the highly regarded Global Executive Development Programme (GIBS).

What prompted the IDC to open a second office in the province?

That decision was informed by the prevalence of economic activities in the “highveld” part of the province, mainly in Emalahleni and the surrounding areas. Through this new office, which is located in Emalahleni, the IDC would like to reach out to the rest of the province and thereby exploit the business opportunities further afield in areas such as Mkhondo, Secunda, Ermelo, Delmas and Kwa-Mhlanga.

Which sectors are you supporting the most?

The IDC provides funding across the various sectors that fall under the corporation’s funding mandate, such as tourism, mining, manufacturing and agriculture, all of which are some of the key economic sectors within Mpumalanga. Please refer to the IDC website to see the sectors that the corporation supports.

Where is the most growth coming from?

Mainly from mining and manufacturing. Agriculture and tourism also present significant growth and transformation opportunities for the IDC as evidenced by the projects currently in our pipeline. We have seen a number of big projects coming forward from these sectors which are expected to create a significant number of jobs, once implemented.

Some of the IDC’s success stories within Mpumalanga include F&K Hlakani Engineering which specialises in steel fabrication and engineering services. Through the IDC’s funding the company grew from humble beginnings to become a key player that is highly regarded in the market.

Another example of the IDC’s success in the province is Overlooked Colliery, a mining company which has also become a key player in the mining sector. The financial support assisted the BEE shareholder of Overlooked to buy the rest of the shares in the company as well as to acquire another mine nearby.

Are there special provisions for women and young people in IDC programmes?

Indeed, the IDC is committed towards youth and women empowerment. The corporation has set itself specific targets in this regard where performance on these targets is measured accordingly at the end of each financial year. Through its Gro-E Youth Fund Scheme, the IDC provides funding to youth-owned businesses at preferential interest rates.