On 31 May 2019, Selfmed will be joining the rest of the world to drive critical awareness around lung cancer for Anti-Tobacco Day, as a culmination to May as Anti-Tobacco Month. 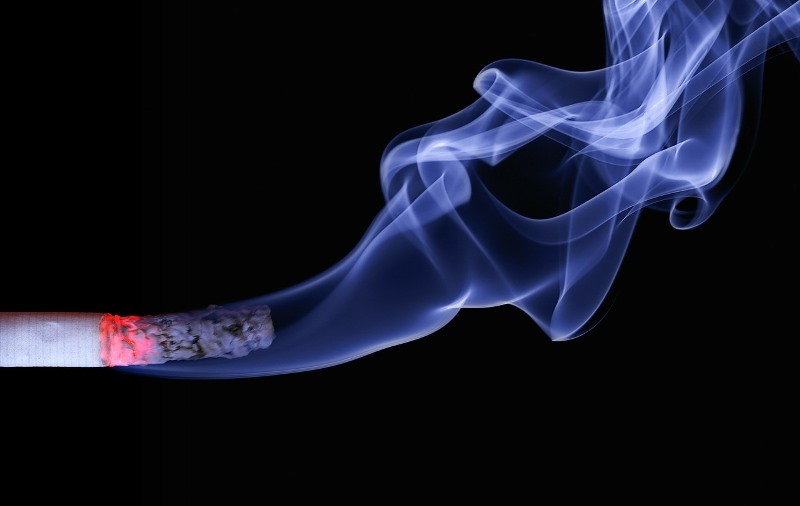 On 31 May 2019, we’ll be joining the rest of the world to drive critical awareness around lung cancer for Anti-Tobacco Day, as a culmination to May as Anti-Tobacco Month. Given that lung cancer is one of the most insidious and lethal in South Africa, affecting both men and women, Friday 31 May will be a day of conflicting emotions – we’ll be celebrating how far we’ve come in battling the disease, paying tribute to brave survivors and recognising effective treatments, but also a pause for contemplation to realise how far we still need to go.

In particular, it remains a challenge for many smokers to consciously link their ingrained habits to higher lung cancer risk, whether it’s due to denial, ignorance or blind luck. Even the most resourceful anti-smoking campaigns or alarming statistics have still not been able to capture its entire intended audience. But there’s a deeper historical, even psychological reason for this.

Even though smoking has been around since time immemorial, the world of advertising was never far behind. Most South Africans still remember the persistent (if often brilliant) cigarette ads on TV and magazines before most of the major global tobacco companies had their publicity clamped down in the face of evidence that could no longer be hidden from the public.

Fast forward two or three decades, these expensive ads have been replaced by the anti-smoking campaigns, but still smokers are slave to their habits. The image of a cool camel in shades puffing away seems to have been burned into the public imagination, young and old. Arguably, this long-term cultural effect of depicting smoking as anything other than dangerous to your health is as deadly and tenacious as the very disease it so often gives rise to.

There are various ways to fight this, and awareness continues to be a crucial strategy in combating lung cancer. But in the medical world, particularly where insurance is concerned, more than a megaphone is required. Before almost any medical procedure, a surgeon will make it a matter of policy to determine whether you are a smoker. If you are, they’ll insist that you quit as soon as possible, as you’ll have vastly better chances of success and faster recovery. An invasive surgery is already a major trauma to the body, so having to deal with higher risks of blood clots and circulation helps nobody.

Likewise, insurance companies will always inquire as to your smoking status. This basic information has a profound impact on your risk profile as smokers pay significantly more for the same amount of cover that would be applicable to a non-smoker.

It is by continuing to inform both our members and readers about the risks and research on lung cancer that Selfmed is doing its part this Anti-Tobacco Day on 31 May 2019.