An economic overview of South Africa 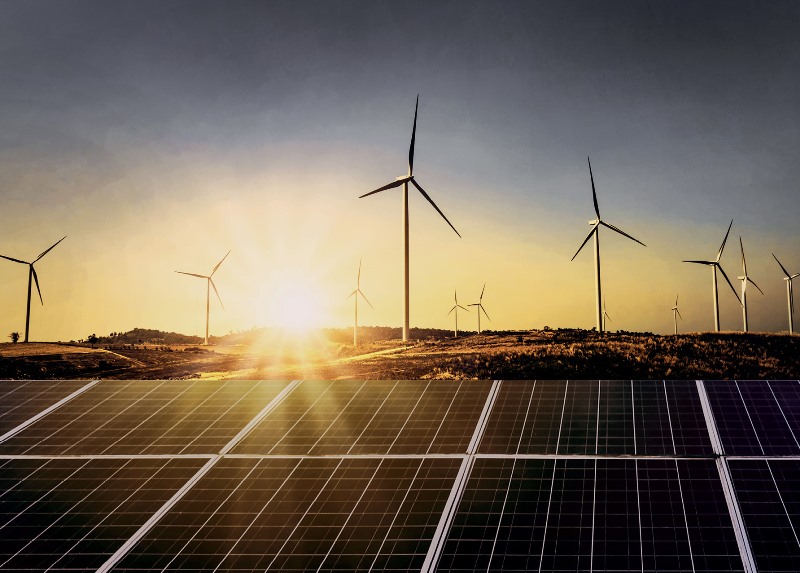 Serious allegations of fraud and looting of state resources have been levelled against many people in the public and private sectors and a series of commissions of enquiry has been launched by the new administration. South Africa’s fourth president in the democratic era has been secretary-general of the country’s most important union and the biggest political party, a leader of negotiations that led to democracy, chairman of the Constitutional Assembly that wrote the new Constitution and a successful businessman.

New ministers of state have been appointed, boards of state-owned-entities (SOEs) have been replaced and promises have been made that corruption will no longer be tolerated in state departments. International ratings agencies seemed willing to hold off on downgrades of the country’s investment status in response to the changing of the political guard.

The fact that Ramaphosa is also a former co-leader of the National Development Plan (NDP) is also good news for the possibility of more certainty in policy-making. The NDP is a detailed blueprint for how to move the country forward. Part of that plan entails setting up deliverable schemes, such as the plan called Strategic Integrated Projects.

One of Ramaphosa’s first actions was to appoint a five-person investment panel whose task is to persuade international decision-makers to invest $100-billion in South Africa Inc. Coordinated by former Rhodes Scholar Trudi Makhaya, the panel also includes respected former finance minister Trevor Manuel. A number of investment summits are planned.

The lifting of a long-term drought and big improvements in the economic returns from the agricultural sector encouraged South Africans to think that the political changes would be a precursor to a steady improvement in the economic field. There were also good gains in sectors such as trade, manufacturing, and finance and real estate.

However, depressed commodity prices and the fact that South Africa is among the world’s “emerging markets” meant that events in other parts of the world put a damper on the country’s economy going in to the third quarter of 2018. A general election will be held in 2019. The results of this election should allow for a calmer climate and more political certainty.

There is a lot of work to do to get South Africa’s economy back on a solid upward path, but the country has tremendous advantages. 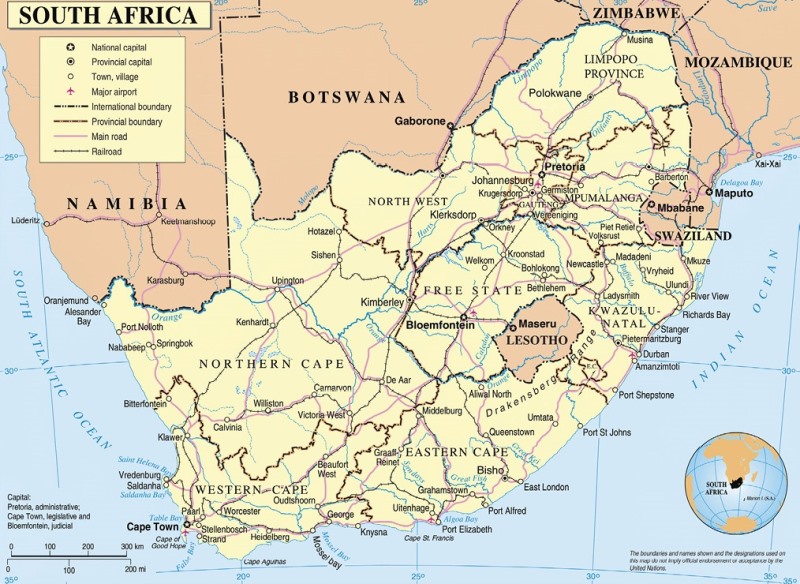 Great mineral wealth has underpinned the South African economy ever since the first diamond was stumbled upon in 1867. Gold was found soon afterwards and that industry effectively saw to it that South Africa became an industrialised nation. Now those gold mines are tapering off production but iron ore and platinum reserves are impressively large.

The grains of the central regions of the country, together with the fruits and vegetables of Mpumalanga and Limpopo, the wines and grapes of the Western Cape and the sheep and mohair of the Eastern Cape, all contribute to a diverse and vibrant agricultural sector. There are many strong agricultural companies in the sector. KwaZulu-Natal is the country’s leading sugar area, and has a strong suite in forestry and paper production.

The latest plan confirms that the already hugely successful drive for renewable energy will be continued and expanded. Apart from being greener and cheaper, the renewable energy programme has also attracted lots of foreign direct investment (FDI) and provided new employment opportunities. (The renewable energy private investor programme is covered in another article in the 2019 edition of South African Business.)

Good signs for the economy include:

South Africa’s location between the Atlantic and Indian oceans ensures a generally temperate climate. The 2 954 km coastline stretches from the border with Namibia on the Atlantic to the border with Mozambique in the east. The cold Benguela current sweeps along the western coast while the warm Indian Ocean ensures that the Mozambique/Agulhas current is temperate.

South Africa’s coastal plain is separated from the interior by several mountain ranges, mostly notably the Drakensberg which runs down the country’s eastern flank. Smaller ranges in the south and west mark the distinction between the fertile coastal strip and the dry interior known as the Karoo.

The Orange and Vaal rivers play important roles in water schemes and irrigation and the Limpopo River defines the country’s northern boundary. A number of rivers run strongly from the Drakensberg to the sea, but South Africa has no navigable rivers.

Maize is produced in large quantities in the interior. The dry interior mostly supports livestock in the form of sheep and cattle. South Africa is the world leader in mohair production. Wines and fruit are major export products for the Western Cape while KwaZulu-Natal and the low-lying areas of Mpumalanga are known for sugar cane and tropical and subtropical fruits. Limpopo is a major vegetable producer.