The event brings ports, rail and road together in a collaborative and solutions-based event that will plot the roadmap to the future of the sector in Africa. 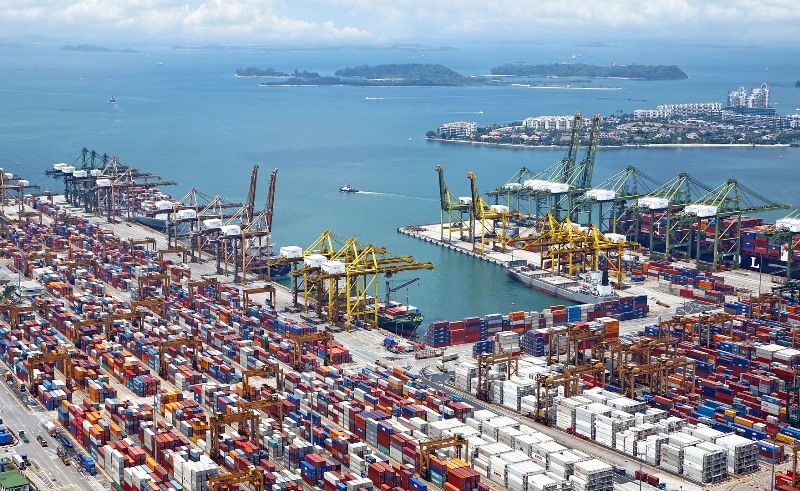 The African transport and logistics sector has raised USD200-million (R3.2-billion) in the last year and in South Africa, the sector’s contribution is expected to grow by 1,8% per annum. Transport Evolution Africa Forum and Expo will highlight and showcase African transport expansion plans across ports, rail and road networks to enable efficient trade corridors.

The African transport and logistics sector, driven by technology and innovation, is positioning itself as the key to bringing counties together and supporting their economies. According to the World Bank, trade between African countries represents only 12% of economic activity in the region compared with 60% in Europe and 40% in Asia. This presents an unprecedented potential for investment in transport and logistics across the continent.

Transport Evolution Africa Forum and Expo, taking place at the Inkosi Albert Luthuli ICC Complex (Durban ICC), South Africa on 28 & 29 September, brings ports, rail and road together in a collaborative and solutions-based event that will plot the roadmap to the future of the sector in Africa.

“We have seven events under one roof, with over 50 port, rail and road authorities, 3 500 transport professionals and 100 exhibitors, tackling transport and logistics issues head-on and showcasing global innovations, as well as providing the platform for African transport corridor updates. And this coming year, we are excited to launch the African Transport Performance Scorecard (ATEPS) which will be a comprehensive annual progress measurement report”, says Le-Ann Hare, Portfolio Director for Transport Evolution at dmg events, organisers of the Forum and Expo.

The South African government has committed R791.2-billion toward infrastructure development in the medium term and has gazetted 15 projects worth R47-billion in the transport sector alone.

Other highlights for 2022 include the launch of Trade and Logistics Evolution Africa – a two-day track; the Women in Transport Awards and the Transport Evolution Learning Academy. A key addition to Transport Africa Forum and Expo is a gathering of CEOs across the transport and logistics sector within the Transport CEO Forum, where closer working relationships will be forged between all entities with a view to building robust transport corridors into Africa.

According to Hare, “A co-located event with the Transport Africa Forum and Expo is The Big 5 Construct KZN which will facilitate dialogue around infrastructure at the core of re-stimulating the South African economy. The South African National Roads Agency (SANRAL) has alone committed R19-billion to developing 13 roads, creating nearly 10 000 jobs during construction.”

The South African government has committed R791.2-billion toward infrastructure development in the medium term and has gazetted 15 projects worth R47-billion in the transport sector alone.

As momentum builds in transport and logistics across Africa post COVID-19, the GDP contribution of the sector is expected to grow from R349-billion in the first quarter of 2022 to R363-billion by 2024, an increase of 3.7%, underlining the investment potential over the next two years.

Funding directed at African transport and logistics companies has surpassed the USD200-million (R3.2-billion) in the last year, and Transport Africa Forum and Expo is perfectly positioned to increase potential funding and investment significantly in the medium term.

To capitalise on this investment opportunity, register now for the Transport Evolution Africa Forum and Expo at www.transportevolution.com 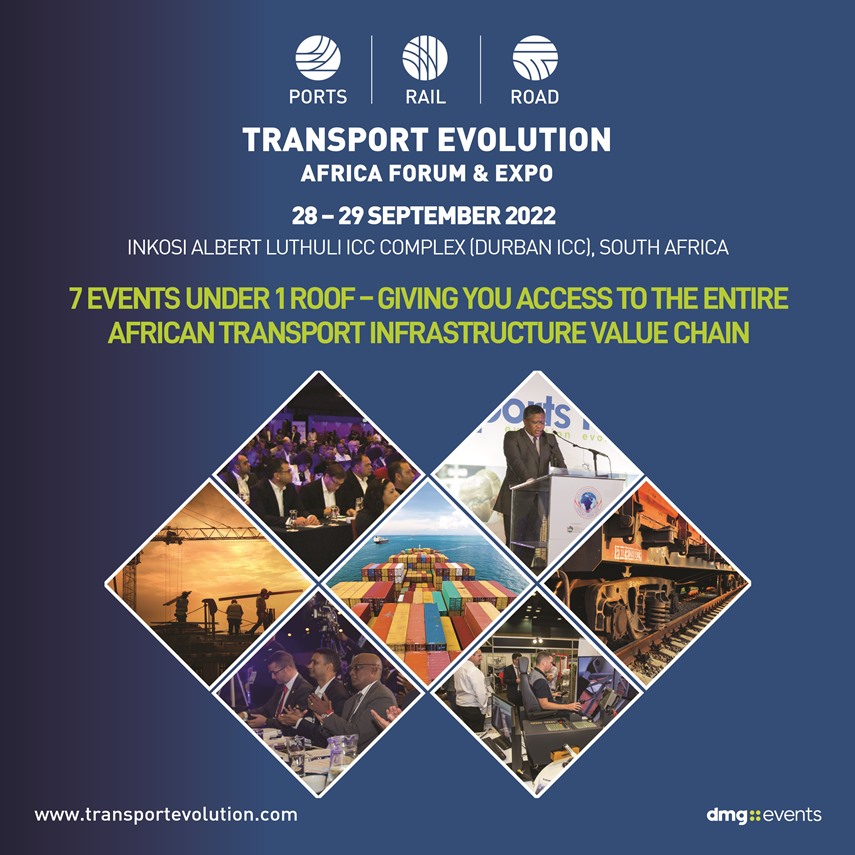