HomeAfrica FocusIndustrial Park provides opportunities for trade into SADC and the rest of... 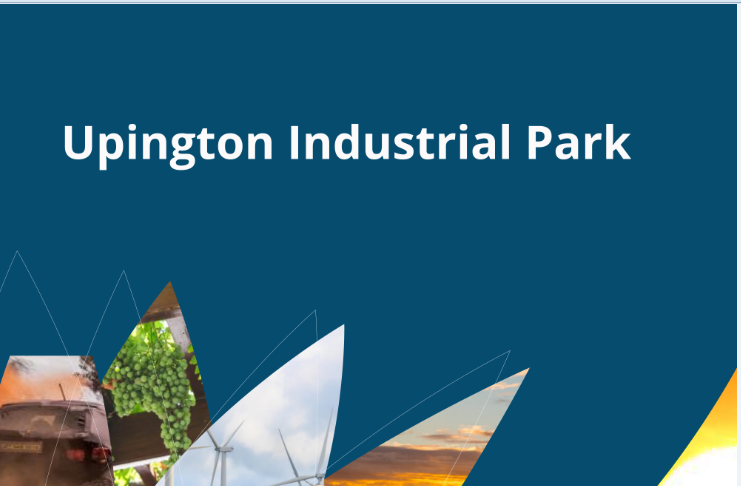 Upington Industrial Park is situated next to Upington International Airport and therefore offers the potential investor the luxury and efficiency of the various modes of transport.

Upington is the second-biggest town in the Northern Cape Province of South Africa. Upington is situated 130 km from the Namibian border post and about 350 km from the border post of Botswana, with good access roads such as N10 and N14 effectively linking up Namibia and Botswana.

Upington is 500 km from Boegoe Bay’s Port Nolloth – one of the Ports earmarked for the integrated planning of South Africa’s Oceans Economy under the Operation Phakisa programme and which is to be developed into a deep water port.

Through the industrial park programme investors can enjoy a number of benefits, ranging from controlled access point to the incentivised provision of infrastructure and relaxed municipal tariffs.

Opportunities exist for investors in Upington Industrial Park in the following sectors:

The following key economic-drivers proliferates the viability of a solar manufacturing facility at Upington Industrial Park:

Upington has a number of characteristics that makes it a particularly favorable location for the possible establishment of an MRO and aircraft storage facility which include: 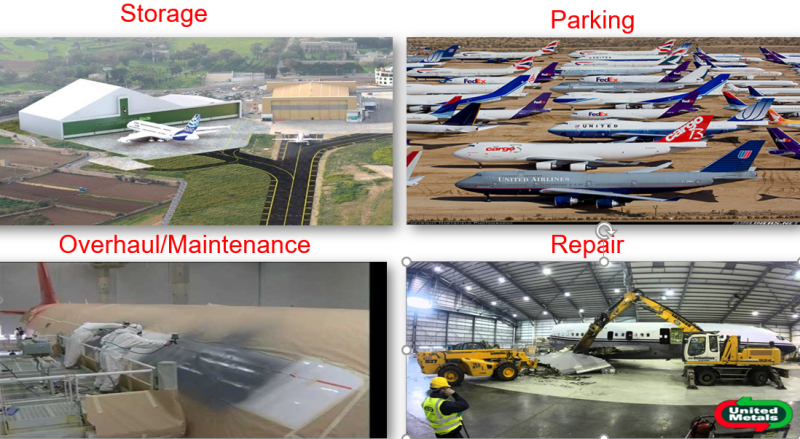 Vehicles are tested yearly in Upington during the summer season (from January until March) when temperatures reach as high as 42 degrees Celsius. Upington International Airport consequently becomes a specialist in providing a service to charter flights for the automotive industry.

The ZF Mgcawu District in which Upington is situated, is well known for producing export-quality grapes, citrus, dried fruit such as raisins and other fruits.

Thus, agro-processing can provide many investment opportunities downstream for the keen investor.

An investment in Upington will ensure a footprint into SADC and the rest of Africa – enabled with infrastructure, support services and several modes of transport integrating.

Upington in relation to the Northern Cape Industrial Corridor – flanked by the Kathu Industrial Park, Namakwa SEZ and Boegoe Bay Harbour, becomes a central location in a lucrative corridor!