A well-connected and -positioned investment destination in Southern Africa

Setting up business operations in the Kingdom of Lesotho provides vast opportunities to export products to international markets. 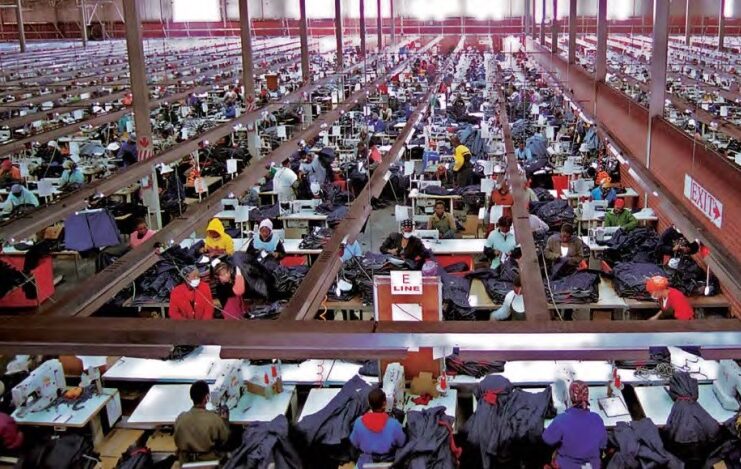 Lesotho is a democratic, sovereign and independent country within Southern Africa. It is landlocked within the Republic of South Africa (RSA). Formerly a British protectorate until she gained independence in October 1966, the Kingdom of Lesotho is one of the three remaining monarchies in Africa.

The country has a land area of approximately 30 355 km², roughly the size of Belgium or Taiwan, or the American state of Maryland. Located at the southern tip of Africa, Lesotho is completely outside the tropics and enjoys a cool, temperate climate. Often referred to as the “Switzerland of Africa”, it is blessed with a beautiful, often snow-capped range of mountains, the Maluti.

The Kingdom’s central position (in the heart of Africa’s most developed economy; that of South Africa), is well served by air, rail and road links to all its major centres.

The capital, Maseru, is only 600 km away from Durban, South Africa’s busiest harbour, and is one-hour’s drive from Bloemfontein, a judicial and academic centre. It is also only 45 minutes by air or four hours by road from Johannesburg, in the Republic of South Africa.

The Kingdom is home to the largest and most ambitious civil engineering project in the whole of Africa, the Lesotho Highlands Water Project (LHWP), which has harnessed and commercialised her upstream surplus water resources.

Interested in opportunities to invest in the Kingdom of Lesotho?

The Lesotho National Development Corporation (LNDC) is the main parastatal of the Government of Lesotho charged with the implementation of the country’s trade and industrial development policies.

The LNDC offers a host of supportive services which include the following:

For more information about investing in Lesotho, contact the LNDC: