HomeCompany NewsSA's investment drive a force to be reckoned with: Ramaphosa

SA’s investment drive a force to be reckoned with: Ramaphosa

South Africa’s ambitious target to net R1.2-trillion in investment is not a gimmick but a concerted effort to attract investment, President Cyril Ramaphosa has warned detractors. 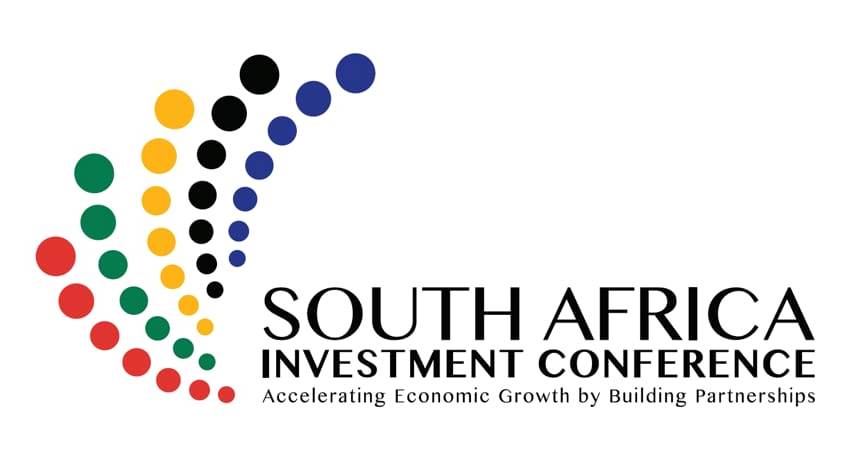 The President made the remark on Wednesday while addressing delegates at the opening of the second South Africa Investment Conference in Sandton, Johannesburg.

It is now exactly a year since the inaugural investment conference saw 31 local and international businesses announce investment projects worth R300-billion. Of these, eight projects have been realised and completed.

“Factories have either been built or facilities have been improved and workers have been employed… Seventeen [projects] are in construction or at implementation stage. In total, this represents R238-billion of investment, which was announced last year. This is a phenomenal achievement from those who stood here and made those announcements.

“In many ways, it is gratifying to see commitments that were made, materialising in the form of new factories, new production lines, new products, new services and more importantly for us, jobs that were created flowing from the investments,” the President said.

President Ramaphosa said there is no better time than now to invest in this dynamic, growing economy.

He commended the progress made in the investment drive and the hard work of the four Presidential investment envoys — Jacko Maree, Phumzile Langeni, Trevor Manuel and Mcebisi Jonas. Jeff Radebe, Derek Hanekom and Elizabeth Thabethe were this week added to the team.

The President said he looked forward to several companies making pledges to invest in South Africa by setting up greenfield operations or expanding their existing businesses.

During the South Africa Investment Conference on Wednesday, new investments in excess of R300-billion were pledged by the private and public sector.

President Ramaphosa said it is pleasing to see that investors continue to see South Africa as a viable and profitable investment opportunity with much to offer. He credited the business confidence to South Africa’s sturdy legal foundation, especially with regards to the independence of the judiciary and laws governing commerce, taxation, maritime matters, competition, intellectual property, property rights and other basic human rights.

With the country not being spared from the effects of the global economic downturn, the President said South Africa would continue to reach out to social partners to forge a new compact for growth and development.

Government, he said, has been steadily working to create a business environment that is competitive and conducive to investment.

“We are on a path of removing impediments and constraints to inclusive growth. We have embarked on a path that is illuminated by policy consistency and regulatory certainty, fiscal responsibility, and decisive interventions to stimulate economic activity,” he said.

Central to efforts to ignite growth and create jobs is an ambitious execution-oriented industrial strategy founded on partnerships between government, labour and industry.

“It prioritises growth in important sectors such as automotive, clothing and textiles, gas, chemicals and plastics, tourism, renewable energy, oceans economy, agriculture, mining and beneficiation, the digital economy and the high-tech industries,” the President said. 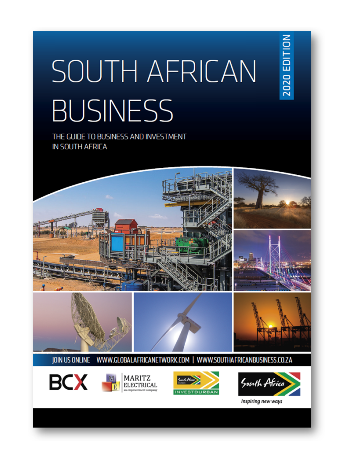 Master plans for each of these sectors are expected to ensure that infrastructure, skills, incentives and other resources are directed towards where they have the greatest impact.

The President announced that government has identified Special Economic Zones as platforms of attracting investors and enhancing economic growth. Government has strategically set up 10 SEZs across the country for investors to produce and export value-added products. Investors are offered a preferential corporate tax regime, employee tax incentives, favourable customs regulations and support for capital investment and training.

President Ramaphosa said rapid industrialisation is critical if government is to reap the benefits of the African Continental Free Trade Area, which entered its implementation phase in July this year.

The agreement, said the President, promises to fundamentally reshape African economies, as it is expected to improve access to existing markets and lead to the creation of new ones.

Through the newly-established Investment and Infrastructure Office – to be headed by former Gauteng MEC for Economic Development Dr Kgosientso Ramokgopa – the President will ensure effective coordination of all aspects of the investment and infrastructure drive, monitor progress and clear blockages.

“Steadily but surely, we are making South Africa a more competitive destination for investment by reducing the cost and improving the ease of doing business,” he said.

The President said, as part of attracting skilled professionals and growing tourism, government has prioritised immigration reform and changes to the visa regime.

“More countries have been added to the list of visa-free nations for inward tourism, the requirements on unabridged birth certificates for young tourists have been abolished, and we are piloting a new eVisa portal later this month,” he said.

Government has set a target of being in the top 50 countries in the World Bank’s Ease of Doing Business index within the next three years.

“Through the expanding network of Invest SA’s One-Stop Shops, we are working to remove bureaucratic and administrative hurdles to investment, providing new entrants with a single contact point for licensing and regulatory compliance.”

Government has also embarked on urgent measures to overhaul the energy sector to ensure that it meets the country’s economy needs. The measures are set out in the Integrated Resource Plan and the Special Paper on Eskom.

“We have set out a clear process with timelines for the restructuring of power utility Eskom into three separate entities for transmission, generation and distribution,” the President said.

An immediate priority is the appointment of the vacant position of CEO and strengthening governance through revamping the board.

“The other key priority is to deal with Eskom’s debt as part of the restructuring process and taking urgent measures to significantly improve operations, cut costs, and increase revenue,” he said.

The South African investment book, which will be presented at the conference, illustrates just how much potential investment opportunities exist in every part of South Africa.

“Already, South Africa is riding the wave of scientific progress to meet the needs of citizens and overcome its developmental challenges.

“The remarkable achievement of the Springboks in Yokohama on Saturday has inspired our nation to reach for greatness, to reach beyond the limits of the present towards the boundless opportunities of the future,” President Ramaphosa said.