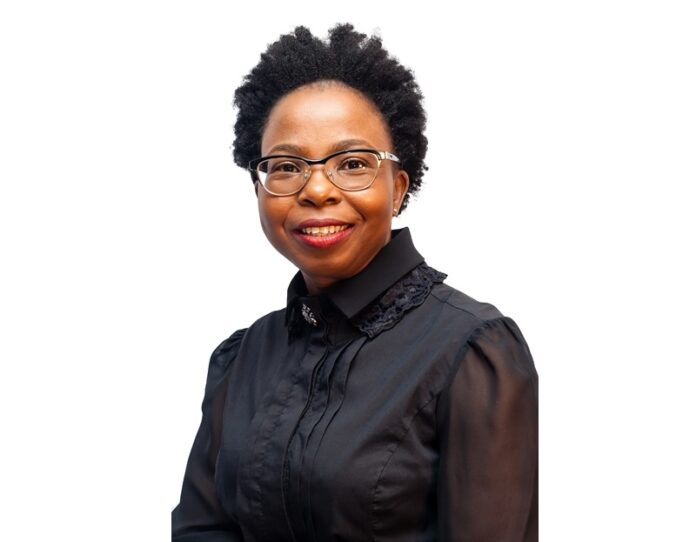 Before then, Phindile was an executive at the South African state-owned energy company, CEF (SOC) Ltd, which is the holding company of PASA. In this role Phindile was responsible for clean, renewable and alternative energy projects. In partnership with private companies Phindile led the development of energy projects including the deal structuring, project economic modelling and financing on behalf of the CEF Group of Companies.

Her responsibilities also include supporting the national government in developing energy policy and regulations for diversifying the country’s energy mix.

In 2019 Phindile was Head of Strategy for the CEF Group of Companies where she led the development of the Group’s long term strategic plan, Vision 2040+ as well as the Group’s gas strategy.

Between 2010 and 2013 Phindile was a partner and director at KPMG, responsible for the Energy Advisory Division. In this role she successfully led the capital raising of $2-billion for the Zimbabwe power utility (ZESA/ZPC)’s hydro and coal power plants expansion programmes.