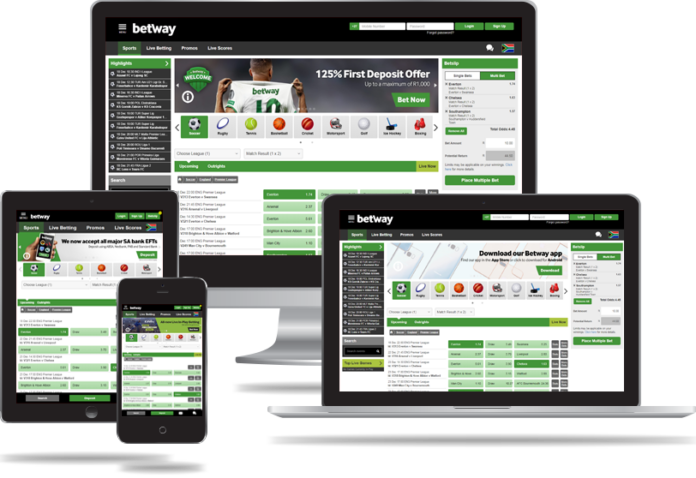 In the past five years, the African markets have experienced positive growth. One of the main contributors to the growth of the African economy is the sports industry. If you install the Betway Mobile app, the sports action from Africa will impress you listed on the app. After being overlooked for a while, the African sports industry’s development has attracted the attention of major companies worldwide.

The Sports Industry in Africa at a Glance

In the recent past, the NBA’s growth highlighted the true potential of Africa’s sporting industry. As we speak, a Basketball African League (BAL) was established in 2019. This was a result of years of dedication from the industry, which started as Basketball Without Borders.

In 2017, an NBA Africa Academy was set up in Senegal, and it eventually evolved into commercial interest areas. In 2016, the league signed a multiyear contract with Econet Media to air more than 500 NBA and WNBA games every season.

The 12-team BAL became the first professional league the NBA owned and operated outside the USA. This is a clear sign that Africa’s sports market and the local talent can spur the association’s growth.

The NBA boss, Adam Silver, stated that the league was committed to using basketball as an economic stimulus to offer new opportunities in technology, sports, and media in the African continent. Statistics suggest that the African middle-class population will reach 1.1 billion by 2050.

It is also estimated that there will be 690 million smartphones in Africa by 2050. This offers a considerable broadcasting potential for the NBA. Betting industry giants like Betway will also relish an opportunity to tap into this potential.

Even as basketball continues to establish a solid local fanbase, football remains the most loved sport in Africa. Each African country has a national league with hundreds of teams playing. The best teams from each league usually compete in the Confederation of African Football (CAF) tournament.

Nevertheless, African football fans remain huge admirers of European football. This love for top European leagues has forced broadcasters to find innovative ways of cashing in on the viewership. Besides, betting companies like Betway have a massive following in the continent because they offer fans a chance to bet on their favorite teams.

The market for daily sport leisure activities is also on the rise in Africa. Activities like motorcycling, biking, cycling, and marathons are slowly becoming prevalent. For instance, there is an emerging leisure motocross and riding scene in Kenya that usually culminates in a national tournament.

In South Africa, the e-commerce Sports and Outdoor segment estimates for 2020 were 429-million USD, while the industry is also expected to grow at an 11.6% annual rate through 2024. Local marathons are also flourishing.

The African continent has realized that sports activities offer an opportunity to diversify its economy. As a result, African governments are looking for innovative ways of tapping into this potential. Many experts believe that if the African continent can properly commercialize its sporting action, it has the potential of lifting many out of poverty.