A new era in African trading has begun 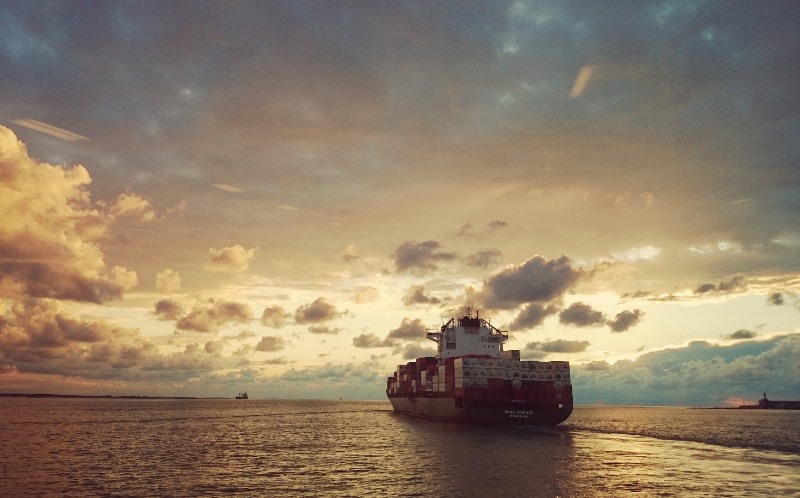 On 1 January 2021 a new era in African trade began. All but one of Africa’s 54 countries have signed on to the African Continental Free Trade Area (AfCFTA) and 34 countries have ratified it. Implementation was postponed for six months because of Covid-19.

Eritrea is the outlier but fully 41 members have already submitted tariff reduction schedules, suggesting that there is an appetite for getting down to detail on this agreement, rather than leaving it in “talking shop” mode.

Tariffs on 90% of items are due to be reduced in the next decade. More time has been allocated to poorer countries to allow them to adapt, 7% of items will take longer and 3% can stay protected.

The African market of 1.3-billion people is expected to grow to 2.5-billion by 2050 but the key statistic targeted by AfCFTA is intra-African trade. If the agreement is to have meaning, then the insipid figure of 16.6% in 2017 must grow. This compares with 69% in Europe and 59% in Asia (United Nations Conference on Trade and Development and Brookings Institution).

Just four countries currently account for 41.7% of intra-African trade, South Africa, Namibia, Nigeria and Zambia, according to the Export Credit Insurance Corporation of South Africa (ECIC). The ECIC has invested in the African Export Import Bank in an effort to boost intra-continental trade to $250-billion. The South Africa-Africa Trade and Investment Promotion Programme has the same goal.

Areas with existing regional trade blocs that function well – such as the Common Market for Eastern and Southern Africa (COMESA) and the Southern African Development Community (SADC) – will likely be the quickest to gain from AfCFTA. These regional groupings are best placed to start thinking beyond tariffs: more efficient customs posts, lower air-freight costs, better-run ports, regulatory alignment and improved rail and road infrastructure.

Railways, roads and ports are not the only kinds of logistics infrastructure that is needed. South African-based investment fund African Rainbow Capital is a participant in a $100-million fund that includes investment in cold-storage facilities in East Africa in its portfolio.

Donald Trump did not pay much attention to Africa when he was president of the US but he was strongly in favour of bilateral, rather than regional agreements so it is surprising that the African Growth and Opportunity Act (AGOA) survived the Trump years. The deal, which gives duty-free access to about 6 500 products from 39 Sub-Saharan countries, is due to expire in 2025.

By then AfCFTA will have been operating for four years and the region’s ability to negotiate as a collective should be stronger. As much as Africa countries’ trade within the continent will grow, exports will remain key to adding value and attracting good prices. Trade between the US and Africa in 2018 was valued at $41.2-billion.

Namibia achieved a breakthrough in 2020 when, after nearly two decades of negotiations, 25 tons of the African country’s beef was shipped duty-free to the US. Under AGOA, Namibia may send the US up to 860 tons of beef but the fact that negotiations took so long points to the fact that the treaty is not a panacea. A possibly even more significant event took place in 2019 when the same producer, MeatCo, a Namibian state-owned entity, exported some meat to China.

In preparation for AfCFTA, development finance institutions and banks have been developing methods of trading in local currencies, rather than hard currencies like the US dollar. The African Virtual Trade-Diplomacy Platform (AVDP) is a private-sector initiative by more than 20 companies (in partnership with the AU Commission) which will support AfCFTA by enabling member states to participate effectively and securely.

Banking groups such as Citi have been investing heavily in digital platforms related to payments infrastructure. Many African traders already do their banking on hand-held devices and so the market is ready for more innovation in taking digital payments further into the world of trade. 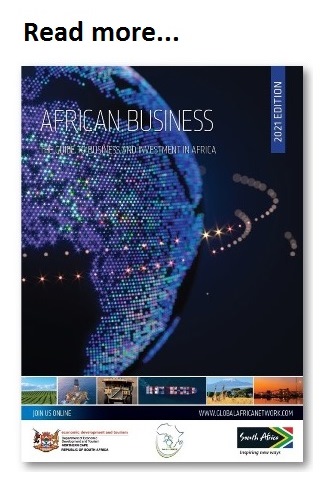 ECIC provides export credit and investment guarantees, stepping in where commercial banks might be risk-averse to support private investment.

The European Investment Bank is the investment arm of the European Union and often partners with African institutions.