HomeAfrica FocusTech industry ready to roll up its sleeves to fight climate change...

"Africa has sufficient resources to power itself entirely by clean energy. Therefore, the question for most of the continent is not one of transitioning to clean energy or reducing emissions in power generation, but how to effectively finance the development of clean energy in the continent." Kellie Murungi Chief Investments Officer, East African Power. 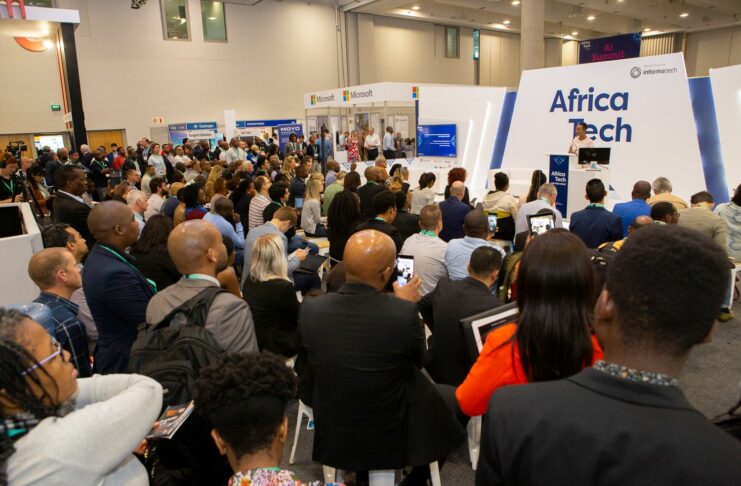 Each year, Africa Tech Festival addresses some of the most pertinent and pressing issues facing the African continent’s socio-economic future and the role that technology and communications’ play in facilitating this progression. One of the more burning issues that will be addressed is climate change, and with International Day for the Preservation of the Ozone Layer that happened 16 September, there’s no better time than to look beneath the hood and see what is on offer at this year’s event.

There had been rumblings from scientists about the dangers of household products and appliances to the ozone layer for many years. Lined up as potential public enemies were toiletries such as aerosols and shaving foams, as well as pulsing products the likes of fridges and air-conditioners, all of which were believed to be causing damage to the ozone layer. As is the case with most warnings from the scientific community, everyone ignored it until theory became reality in 1985, when a hole was spotted in said ozone layer.

Industry was quick to act, including adapting factories, waste systems and recycling practices, to ensure they were ready for the rafts for regulations that were to follow. Key among these was the Montreal Protocol on Substances that Deplete the Ozone Layer, which came into effect on September 16, 1987. The Montreal Protocol was a significant statement of intent from the world’s leaders and marked an unprecedented turning point in the history of environmental protection and was ratified by every country in the world by 2008. 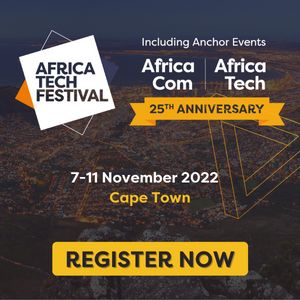 These changes have also had an impact on helping in the next great challenge faced by our planet – global warming.

One industry that has expanded massively since the humble days of the “low-tech” 1980s, is the electronics and communications industry. Whereas in the 1980s, perhaps one in every three homes in the industrialised world had a personal computer for example, today that figure has potentially risen to two to three screens per person per household or more. The impact on global warming of all this production of screen-based equipment is potentially enormous, not to mention the energy needed to fuel them.

The ICT sector has traditionally been a significant contributor to greenhouse gas emissions as data centres, for example, contribute to 2% of global GHG. The sector, therefore, also has a real potential to play a part in combating climate change and taking steps to reduce energy consumption and operate more sustainably. Consequently, Africa Tech Festival will host a Fireside chat: What is the role of Green ICT in combating climate change – on Tuesday 8 November- and one on Green ICT: Building a Continent powered by sustainable energy as a route to affordable and reliable electrification for all. 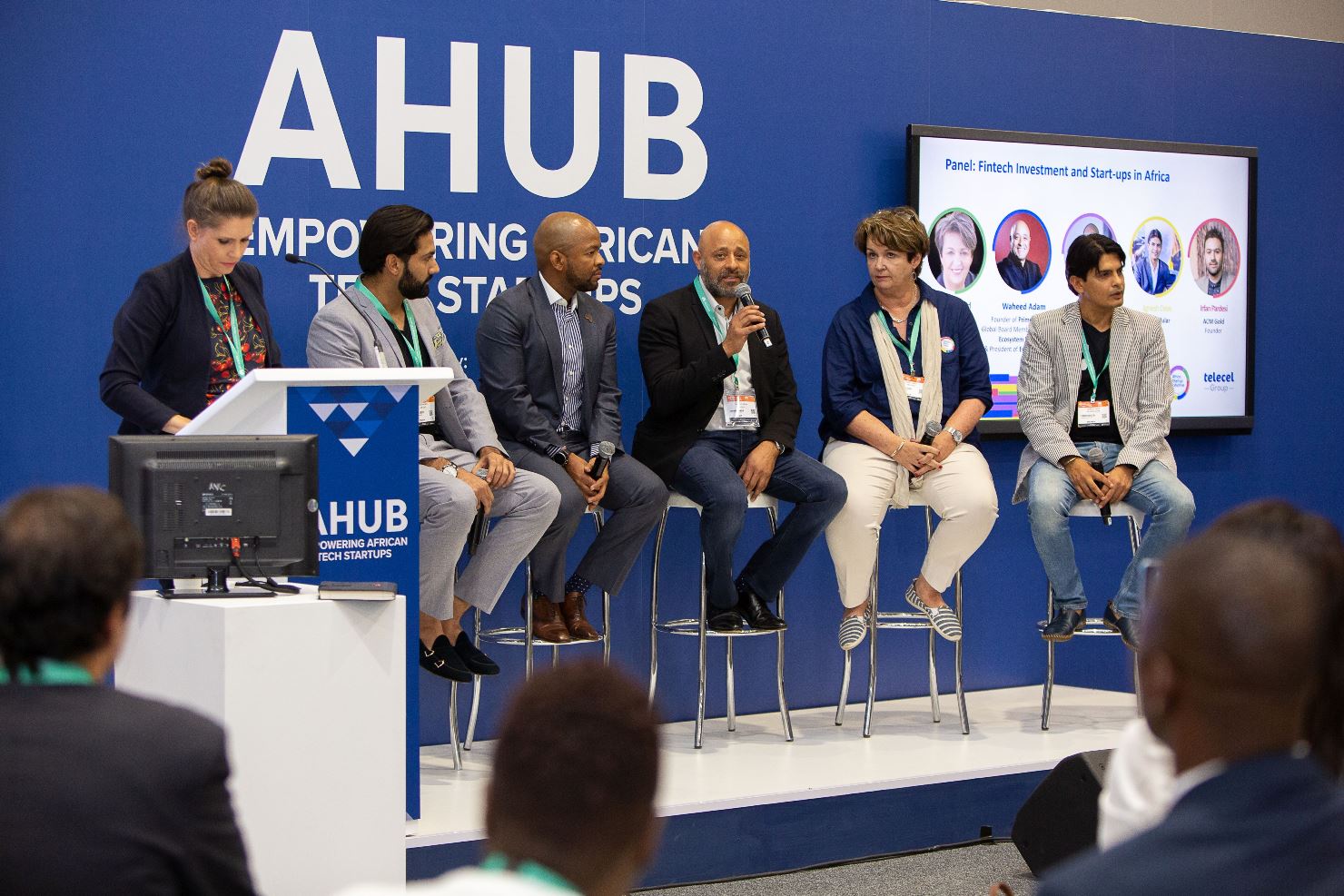 The fireside chat will ask the core question of how the ICT sector can look to lower its own significant impact on greenhouse gases. The panel will discuss best practice ways to lower carbon emissions as well as the possible impact of smart electricity grids and smart cities on lowering Africa’s carbon emissions.

A keynote address at AfricaCom, titled ‘How Carbon reduction can accelerate the creation of a digital economy’, will highlight the big question for the African continent, which is how governments can help to address the climate disaster without affecting the basic needs for its population.

“Although Africa still may have many challenges in its way, there are also many opportunities for rapid advancement if the right questions are asked, such as how the continent can get ahead of the curve and collaborate across countries to build financially viable power projects, for instance,” says James Williams, Director, Events | Connecting Africa | Informa Tech.

“Africa’s economic future depends on the rapid development of ICT and related infrastructure across the continent, but it’s essential that all future projects and rollouts are in line with global best practice in terms of greenhouse gas emissions,” adds Williams. “Our hope is that AfricaCom will play a major role in connecting entrepreneurs, big corporate and major public sector players to create homegrown innovations that could help to drive these changes.” 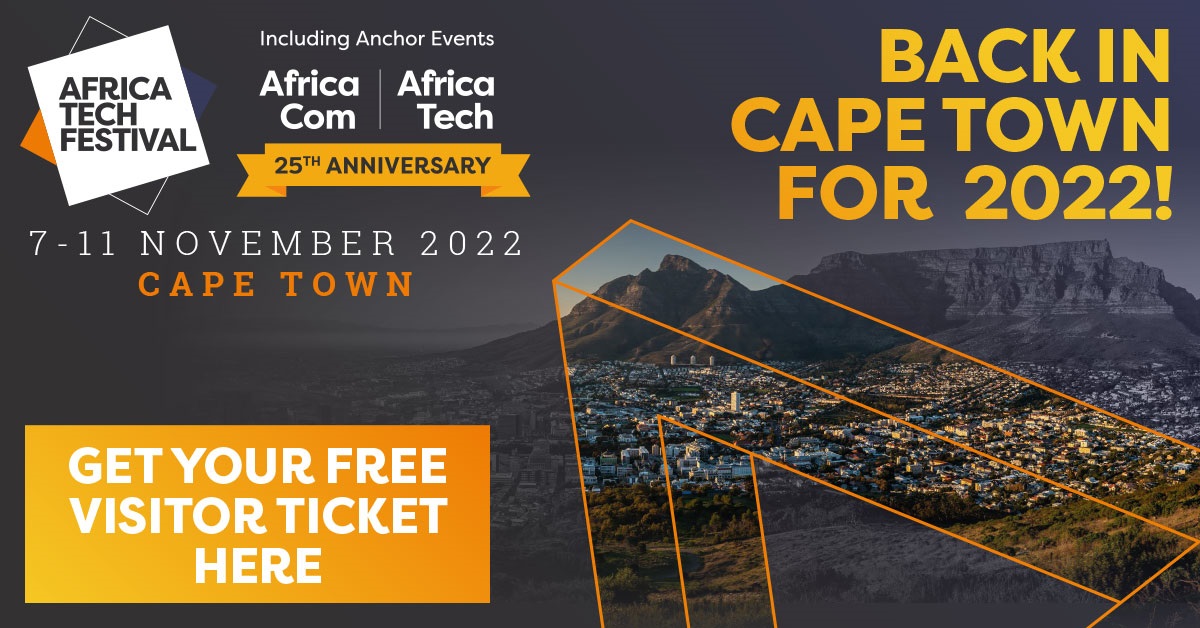 Tuesday, 8 November 2022, 14:00 – 14:45
Panel: The Future of Africa must be driven by renewable energy
Although Sub-Saharan countries (excluding South Africa) are only responsible for 0.55% of the carbon emissions, 7 of the top 10 most vulnerable countries to climate change are in Africa. This session will explore how the continent can leverage its breadth of resources to become a leader in renewable energy production and reduce its vulnerability to the effects of climate change.

Tuesday, 8 November 2022, 14:45 – 15:30
Fireside Chat: Championing Sustainable Energy as a Route to Affordable and Reliable Electrification for All and As a Central Pillar of Africa’s 4IR

Wednesday, 9 November 2022, 12:50 – 13:15
Fireside Chat: Central Africa’s role in the green energy revolution
Countries across Central Africa have some of the lowest rates of electricity access across the continent with resources in the DRC, for example, covering less than 10% of the population. Given the climate, however, it is an ideal region to implement clean energy solutions to combat climate change and provide the population with a basic need

Africa Tech Festival Awards, with the announcement of the winner for the Green ICT Champion of the Year Award, an exclusive recognition of the individual or organisation leading on the development and integration of sustainable energy solutions.

For the full programme to the 2022 AfricaCom schedule, visit https://tmt.knect365.com/africa-tech-festival/speakers-2022/