During 2020 South Africa will chair the African Union. In the same year the African Continental Free Trade Area will come into effect. It has therefore never been a better time to engage with, and explore new opportunities not only in South Africa, but in the free trade area as a whole. 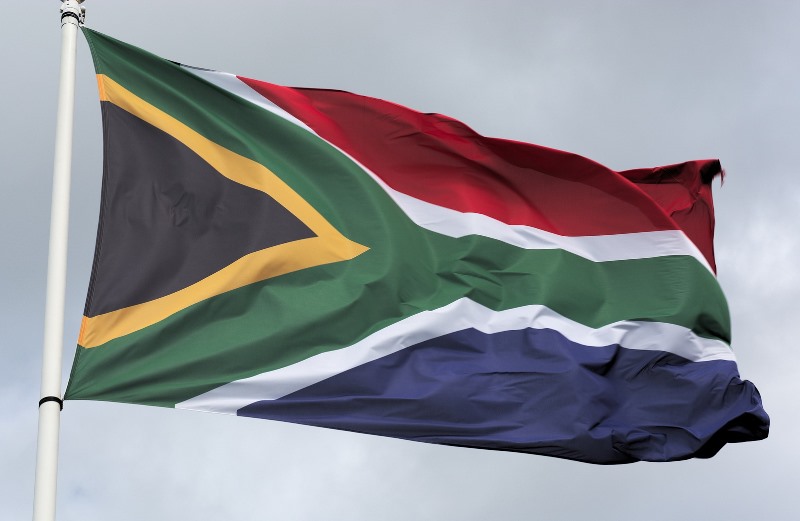 The South Africa of today is definitely not the same country that emerged from a tumultuous history only 25 years ago in 1994. During 2019, the country’s sixth democratically elected administration took office, under the leadership of President Cyril Ramaphosa.

As the country completes its first quarter century of democracy, the strategic objectives of the sixth administration were made clear during his first State of the Nation Address (SONA) of the new administration (20 June 2019).

In this SONA, the President stated that, “As we enter this new administration, we will focus on seven priorities:

The South Africa of the sixth administration is a country with much to offer its citizens, and the world. Objectives set by the current administration can be achieved, if viewed against the background of the broader competitive and comparative advantages up its proverbial sleeve.

South Africa is, for example, one of the most transparent state governance systems in the world. South Africa ranks second out of 102 countries in the Open Budget Index, and also ranking as first out of 141 countries for Budget Transparency, in the World Economic Forum Global Competitiveness Index (WEF GCI). In terms of its financial systems it is evident that the country is a world leader in that it ranks 19th in the Finance pillar of the WEF GCI. But it does not stop there.

In a period of mounting uncertainties in the global environment, South Africa remains an innovative and inspiring nation. In this regard, the sixth administration is focused on enhancing the ease of doing business in South Africa. To this end the Department of Trade, Industry and Competition’s national Invest SA One Stop Shop for investors aims to provide would-be investors with the necessary support to enter the market.

Several reforms are underway to deal with regulatory and administrative hurdles. The country’s Special Economic Zones, its incentives for investors, its quality of life (and climate), as well as an advantageous geographical position and infrastructure is an enabler for business in the broader African market environment. For evidence of the above one need to look no further than the World Bank Logistics Performance Index where South Africa ranks 33rd out of 160 countries. This also illustrates the infrastructural and enabling regulatory environment the country creates.

It is to this end important to note another inspiring aspect of the South Africa of today: According to the EY Africa Attractiveness Survey (2019), South Africa is the fifth-largest source of Foreign Direct Investment in the pan-African economy. This in itself says a lot not only about the maturity and capability of South African private and publically owned corporations to globalise operations, but even more about the enabling financial, infrastructural, human-resource and doing-business environment South Africa offers those interested in carving a niche in the African marketplace.

During 2020, the African Continental Free Trade Area Agreement will be operationalised. South Africa, as signatory to this agreement, is a champion of African integration. The country’s National Development Plan (Vision 2030) has a whole chapter devoted to measures to enhance intra-African trade.

A further illustration of the fact that South Africa is proverbially open for business is that since taking office, President Ramaphosa has been championing an annual South Africa Investment Conference. At the first conference in 2018, major local and international corporates pledged close to US$20-billion towards investment in South Africa. This conference will be a standing feature on the country’s annual calendar going forward. This year, the conference is taking place 5 – 7 November 2019 in Sandton, Johannesburg.

It is impossible to summarise all the unique features of the South African Nation Brand. But one thing that is certain is that the country’s geographic, linguistic, cultural, economic and religious diversity inspires creativity, and positions the country as a compelling trade partner and investment destination.

During 2020 South Africa will chair the African Union. In the same year the African Continental Free Trade Area will come into effect. It has therefore never been a better time to engage with, and explore new opportunities not only in South Africa, but in the free trade area as a whole.

With all of this said, it is also important to be reminded of the fact that while the country has many hidden gems, and surprising innovation capabilities, South Africa is a nation in transformation. The seven key priorities of the sixth administration are all geared to enable positive and constructive change and transformation in society, the economy, and the way South Africa interacts with the world.

If you have never considered travelling to, or doing business in an inspiring and innovative South Africa – all we can say is: the time is now.

*Source: “The case for investing in South Africa. Accelerating economic growth by building partnerships”, published by the Department of Trade, Industry and Competition (the dtic).

Gain insight to do business and invest in South Africa: