South Africa's Minister of Mineral Resources and Energy Gwede Mantashe says energy security is at the centre of the country’s Economic Reconstruction and Recovery Plan, “with a requirement of reliable, affordable and clean energy sources, as well as long-term sustainable jobs.” 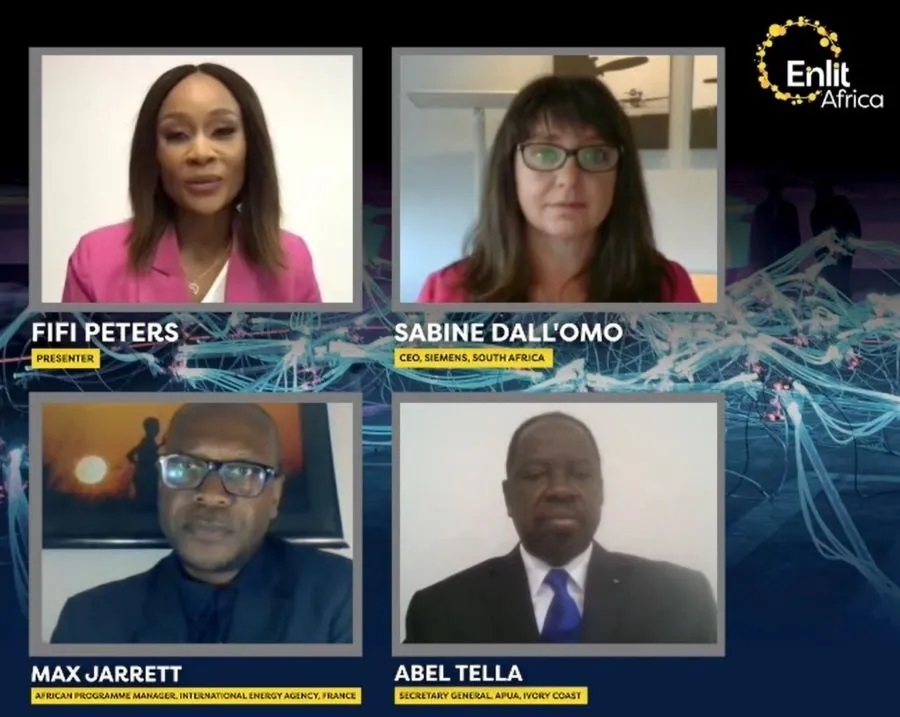 During this morning’s opening session of Enlit Africa, taking place online from 8–10 June, the ministerial address was delivered on behalf of the minister by Advocate Thabo Mokoena, the DG of the Department of Mineral Resources and Energy. He said South Africa “fully appreciates the risk of climate change for current and future generations and the need for a transition to a low carbon economy”. Mitigating climate change and a just energy transition are also important themes of the conference.

Minister Mantashe said while the “National Development Plan needs South Africa to transition to a lower carbon-intensive economy, we recognise the challenges proposed by climate change, given our country ‘s developmental needs, and that coal power generation currently represents around 74% as part of our generation mix”. The rest of the country’s energy is provided by 7% hydro, 4% wind, 3% solar PV, 1% solar CSP, 7% oil and 3% nuclear.

He said it was “critical for the country to fully understand the trade-off between the new investments needed in power generation and the reduction in coal mines’ production, as well as the eventual closure of some stations around 2040, as driven by different levels of emission targets.”

Minister Mantashe also stated that the country was making steady progress on its hydrogen society roadmap, “meant to set out a vision for an inclusive hydrogen society in South Africa, so that an enabling compact between industry, labour, community and government can be developed.”

According to the minister, “the evolution of a just energy transition in South Africa will require a balanced, integrated, enhanced and innovative international collaboration at both technical and financial levels”. He invited the Enlit Africa attendees to “work with us, collaborate and partner and also, assist the process towards a balanced and fair outcome for all South Africans.”

This morning’s opening session also featured a visionary discussion about whether Africa’s energy transition has to follow the same trajectory as the rest of the world.

Recently the International Energy Agency (IEA) published its World Roadmap to Net Zero by 2050, describing the transition needed from governments, companies, investors, and citizens, to fully decarbonise the energy sector and put emissions on a path to limit global warming of 1.5 degrees.

“I advise everyone to read this report,” said panellist Max Jarrett, the IEA’s Africa programme manager. “It’s not just the 400 milestones related to fossil fuel investments that are necessary, but the whole package needs to be looked at. Of course, African countries are going to have to chart these pathways differently towards meeting these commitments, but at the same time, the IEA has presented a global context of what we collectively are going to need to do.”

“If we look at decarbonisation in particular, COVID-19 and the developments over the last 15 months have shown that the world can do this,” was the opinion of fellow panellist Sabine Dall’Omo, CEO of Siemens in South Africa. “We have seen much less emissions of industrial applications and the output in 2020 was significantly lower. But what is important when it comes to decarbonisation is that if we don’t do anything about it, it would mean a significant impact on the global economy.”

According to Dall’Omo, developing countries will be hardest hit and alternatives are needed to offset the increase in carbon emissions in Africa. “We believe that particularly solar energy, which is relatively fast, deployable, has a good efficiency on the continent, and could really be a game changer for Africa, because it’s also sizable from a contractual point of use and you don’t have massive capital layouts.” Smart storage solutions can also make a significant difference to the outlook on the African continent in this regard, according to the Siemens executive.

All Enlit Africa sessions are available on demand on the event platform.

More exciting sessions this week include:

The view the full programme and to register to attend, click here.

All content will also be available on demand following the live broadcasts. 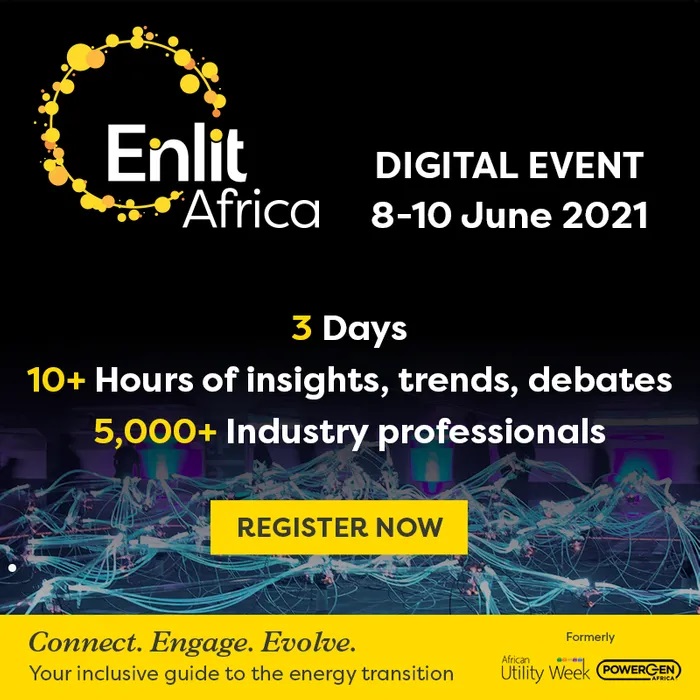 Eskom, the Department of Mineral Resources and Energy and the City of Cape Town have been official hosting partners of the event for many years and 2021 is no different.