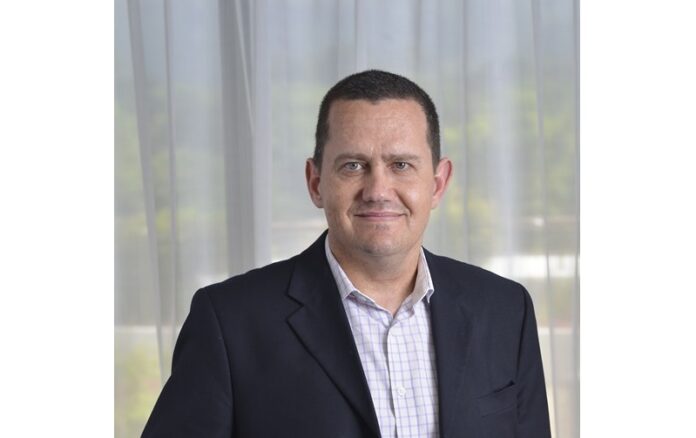 Jason Lightfoot is the Portfolio Manager of the flagship Futuregrowth Infrastructure & Development Bond Fund, as well as the Yield Enhanced ALBI benchmarked range of portfolios. In addition, he plays a mentoring role within the Credit team and is involved in various aspects of risk assessment within the investment process.

What is constraining infrastructure investment in South Africa?

The concern is that a lot of noise has been made previously around government’s infrastructure plans which have in few instances resulted in real opportunities for investors to play a role. Many of these issues have been around policy certainty and also ensuring that such projects actually reach a level of bankability for such investors to make an investment that will offer a proper risk-adjusted return. Perhaps this time is different with the recent engagement with the private sector.

Do you mean the Sustainable Infrastructure Development Symposium of South Africa?

This is a step in the right direction. It crowds in potential private sector investors in a much more coordinated manner and includes them in assessing how these various initiatives can be funded.

Why is gross fixed capital formation an important benchmark?

This measure captures how much money as a proportion of total economic activity is being invested in capital goods, such as equipment, tools, transportation assets and electricity and various measurable outputs of these. The extent of infrastructure spending in an economy is reflected in the level of gross fixed capital formation (GFCF) as a percentage of Gross Domestic Product (GDP), which is an important precursor of economic growth.

What can be learnt from the Renewable Energy Independent Power Producer Procurement Programme?

Before capital market players invest, they need to have confidence that the policy environment is stable and that such potential investments will offer sufficiently attractive risk-related returns. To a great extent, the Renewable Energy Independent Power Producer Procurement Programme (REIPPPP) met these criteria, enabling the private sector to play an important role. REIPPPP is an important success story.

Of the major infrastructure projects being discussed at the moment, which are the most significant?

Energy generation remains of utmost importance in an environment where a massive strain on the system remains and the launch of Emergency Procurement round of up to 2000 MW will address that.

Read more: In this article, Jason explains how private capital can be mobilised to support infrastructure projects.