HomeCompany NewsApp wars: should payment providers welcome the rise of the “super app”?

App wars: should payment providers welcome the rise of the “super app”?

In the face of much speculation around the subject, it’s worth asking how much utility super apps can provide and whether consumers and merchants should embrace them. 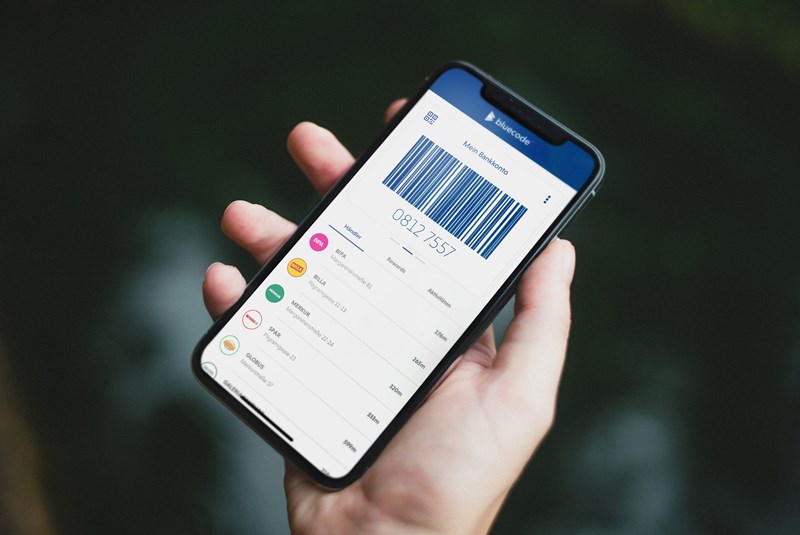 In November last year, WhatsApp launched its payment service in India following a two year beta testing period. The addition of the feature in the service’s largest market, where it has some 400-million users, fueled renewed speculation that it was working its way to becoming a so-called “super app”.

These apps (of which WeChat in China is probably the preeminent example) aim to take care of a user’s every need from instant messaging and ride-sharing to ecommerce and payments. Outside of China, analysts believe that Grab and Gojek (both based in South East Asia) each stand the best chance of becoming the world’s next big super app. In more Western-leaning markets, Uber, Facebook, and Google all have apps with “super app” features.

In the face of such speculation, it’s worth asking how much utility super apps can provide and whether consumers and merchants should embrace them.

At one level, the need to provide seamless, effortless, and all-in-one app environments is obvious.  Every bank, every merchant and every app all want to own the entire journey, and customers have to split and move between apps. Not all that long ago, there was card clutter and way too many card options, and now we are seeing app clutter, dominance and control.

But according to Murray Gardiner, Managing Director, Bluecode Africa, that convenience may come at a cost.

“Super apps are undeniably convenient and make life a bit simpler, but bundling those services together under one corporate umbrella might not turn out to be the best idea for the digital ecosystem in the long run,” says Gardiner. “Competition helps drive innovation, and it prevents any one company from having too much power”.

As Gardiner points out, data should also be a major consideration when it comes to considerations around super apps.

“In the digital space, customer data is sacrosanct,” he says. “Used effectively, it can help online merchants provide a personalised shopping experience that encourages loyalty and turns customers into advocates. At the same time, however, it’s vital that merchants do everything in their power to protect that data for their own customers’ wellbeing and for their own business”.

It’s therefore important to know that, as a merchant, you are not giving your customer information to third parties. Merchants also need to collaborate with payments providers that are not in the business of harvesting data. Fintech payment platforms should enrich the customer experience for the merchant. It is not the merchant who should enrich the payment provider.

Above all, the national payments ecosystem needs to embrace new technologies that empower merchants and consumers alike with more choice, lower cost, and secure safe transactions.

“A mobile, contactless, secure, cost-effective instant payments that can find a payment from an account, not a card, can safely unlock the potential of the local e-commerce sector, allowing it to build on the gains of the past year,” says Gardiner.

“In order for that to happen, South Africa must embrace true Open Banking,” he adds “Additionally, the banking industry must ensure that all payments are  authenticated by banks that participate in the agreements between the customer and the merchant and that consumers can provide access to their accounts for payments on third-party platforms in a safe and secure manner that protects their data behind the bank’s secure environment.

According to Gardiner, while it may be some time before we see WeChat scale super apps in the rest of the world, there are elements of them that can be viably utilised in the payments space.

“Winning apps offer full value for more than one product need,” the Bluecode Africa MD says. “The key is to deliver it seamlessly and instantly, with a payment solution that resides in the existing customer experience for the bank or merchant.”

By residing in the existing app, the originator of the transaction can and should be either the bank itself, or a merchant or other social app that the customer is already using. The payment itself should be neutral and not the basis of customer loyalty. Equally, the payment should not be a way to disintermediate either the bank or the merchant from the customer relationship they have earned. This scenario means that banks and merchants can retain the customers they have worked so hard to build, without giving it to a payment provider on a golden platter.

Loyalty apps, mobile banking apps or apps built around a common social bond, like sports, are about the relationship between the app user and the app provider and a payment that resides in there should only enhance the relationship between the app user and app provider. A payment option that does not interfere with this relationship and provides added utility deepens the hard-earned relationship. Any payment that is allowed into the app or electronic delivery channel must never subsume the brand or subordinate the customer relationship and must never have sight of the customer data.

“The most successful apps will be anchored in a valuable relationship with a common bond of association amongst users. We may end up with several different relationship-based apps with super app characteristics that add valuable day to day utility, including payments. Merchants and financial services providers  in the payments space alike should be paying careful attention,” concludes Gardiner.