HomeBusiness OpportunitiesInterview with the Port Manager at Port of Ngqura

Interview with the Port Manager at Port of Ngqura

Port Manager Ms Mpumi Dweba provides an overview of recent developments at the Port of Ngqura. 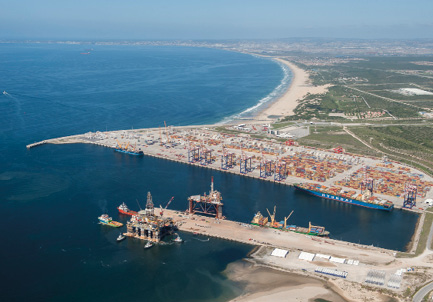 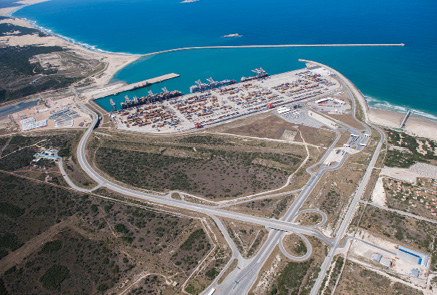