Priority developments planned within each of the five local municipalities of the West Coast District opens up new opportunities for investors.

Background to the West Coast District

The West Coast District stretches from the border of Cape Town Metropole to the border of the Northern Cape. The region covers a total area of 31 099 km². The population lives in towns and villages either along its rugged coast or off the N7, the main road link between the Cape and Namibia. The West Coast District boasts one of the safest deep-water ports in the southern hemisphere at Saldanha Bay.

Background to the Matzikama Municipality

The Matzikama Municipality covers an area of 12 900 km² with a population of 71 500 people. The Municipality boasts a close to pristine coastline of 120 km, with excellent aquaculture development opportunities.

The area bursts into a kaleidoscope of flowers during the spring season, attracting thousands of tourists to the Municipal and surrounding areas.

Cederberg Local Municipality stretches from the Cederberg mountains through the middle valley of the Olifants River to the Atlantic coast. The Cederberg region is only two hours from Cape Town and yet the landscape is completely different – wilder, warmer with a raw, dramatic beauty: Clanwilliam and Citrusdal with its towering mountains, brilliant purple and orange sunsets; Lamberts Bay and Elands Bay, with their perfect waves for surfing, offer open air restaurants serving only the best of our seafood and have an abundance of bird life.

Opportunities in the region

Bergrivier Municipality covers a geographic area of approximately 4408 km². The Municipality is geographically diverse and includes 9 urban settlements, approximately 40 km of coastline and a vast rural area. Aspects of particular importance to the municipality are local economic development, the protection of biodiversity, coastal management and climate change adaptation.

Infrastructure priorities in the region 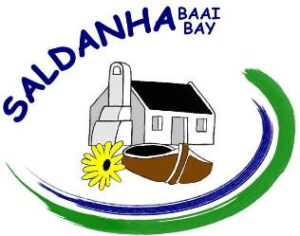 Saldanha Bay has the largest natural port in Africa and the area is earmarked for regional development of the Western Cape Province.

Priority projects in the region

Lower cost structures, a productive workforce and less risk than the Cape Town metro provide businesses here with a competitive advantage in their markets. Add to this the benefits of a sophisticated city that is still close enough to leverage when needed, while employees get to enjoy the best of both country life and the city.

Similar to growth patterns of towns on the outskirts of cities worldwide, both businesses and citizens will increasingly view the Swartland as a good place to locate. 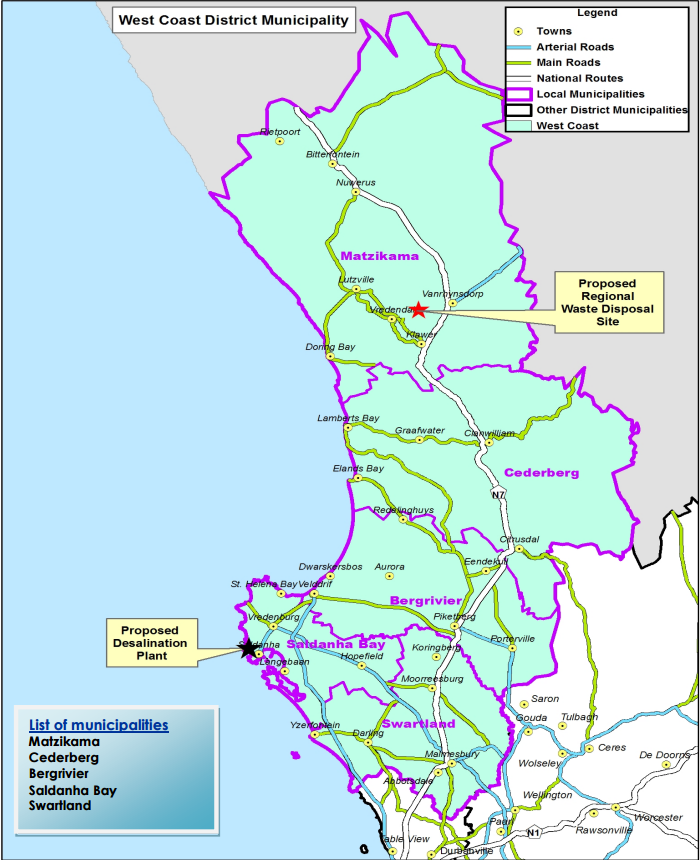