HomeInvestment ProjectsSmart City planned to become an industrial trade hub and gateway to...

The geographic location of the Smart City in the northern part of South Africa, bordering Zimbabwe and connecting into the rest of Africa gives it a critical comparative advantage 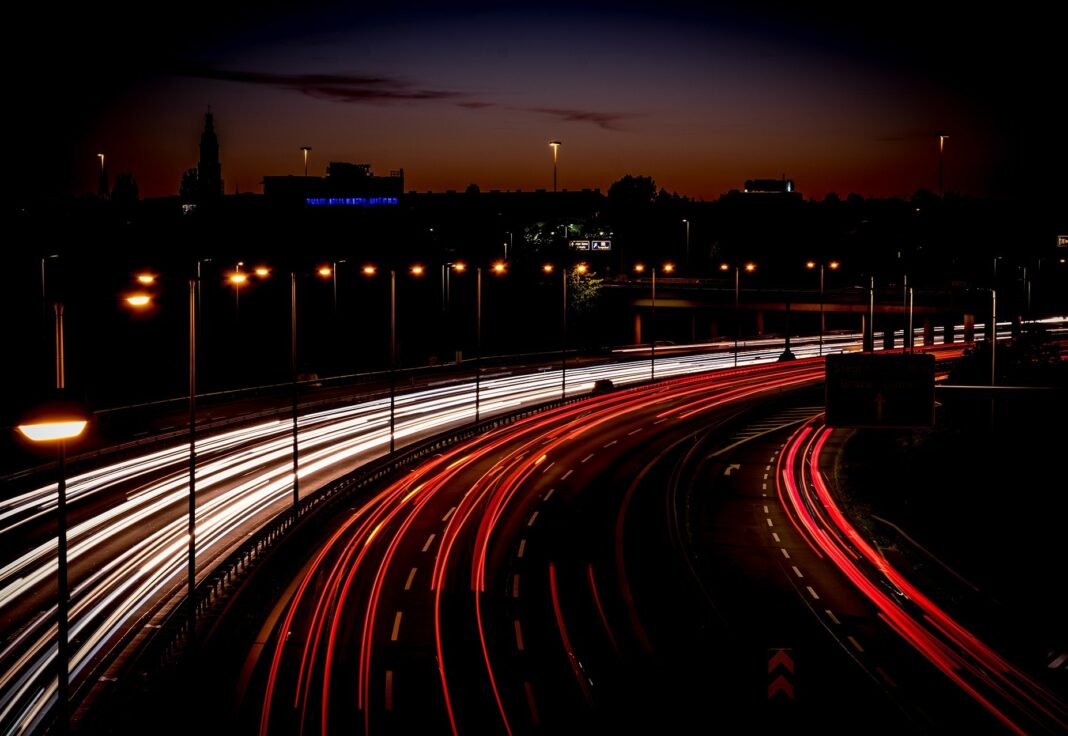 A new Smart City is taking shape in Limpopo Province in South Africa. It is catalysed by the economic stimulus of the Musina-Makhado Special Economic Zone SOC. The new Smart City will integrate the towns of Musina and Makhado to become the pre-eminent trade and industrial centre of Southern Africa.

The new Smart City will reignite the rich civilisational heritage of the Great Mapungubwe, Thulamela and Zimbabwe Kingdoms which at their height in 1000 AD produced artifacts in gold and traded globally as far as Arabia, India and China. This region will once again rise and become a modernised industrial and global trade hub, building on its heritage and embracing the technology revolution.

The geographic location of the Smart City in the northern part of South Africa, bordering Zimbabwe and connecting into the rest of Africa gives it a critical comparative advantage, together with the natural endowments within the surrounds of Musina and Makhado which include high-value agricultural land, mineral resources and functional spatial relationships. If harnessed fully these will help to create a competitive regional economy for South Africa and the continent.

The advantage of the MMSEZ is that it is part of a national economic programme, located within the National Transformation Corridor that links Gauteng with its dynamic economy to the Beitbridge Border Post, one of the busiest ports in Africa.

The goal of the Smart City is transformational. People’s needs and aspirations are at the centre of planning. The foundations are proper sanitation and waste management, 24-hour electricity and water supply, efficient mobility and public transport with a network of well-connected roads and access to reliable and high-speed telecommunications. The circular and green economy based on reuse, recycle, share, low/zero-carbon footprint meets with the concept of the Smart City.

The MMSEZ, working together with all three spheres of government and stakeholders, aims to develop the designated MMSEZ as a catalytic driver for a Smart City which is envisioned to be:

As a long-term developmental approach, this will result in a transformed, competitive and spatially integrated regional economy and this will lead to the upliftment and well-being of people living in Vhembe, its neighbouring districts and the Province of Limpopo at large.

The development of the Smart City starts with the Northern SEZ Site of the MMSEZ as a smart precinct, together with the upgrading of the Beitbridge border post and the town of Musina to become an integrated core of the new Smart City.

This core triangle will catalyse a region of smartness and development with upgrades to roads and connectivity that will make the Musina- Makhado corridor the fastest-developing area in Limpopo, South Africa and Southern Africa.

The Smart City Model will be implemented incrementally:

A vibrant partnership with the University of Venda in co-creating the Smart City was launched on 16 September 2021, when the model was unveiled. The next step will be to develop the supply of skills needed for a Smart City and the ongoing operation of the SEZ.

If you are interested in opportunities to invest or do business within the Musina-Makhado Special Economic Zone and Smart City programme, please contact MMSEZ: