HomeBusiness OpportunitiesBrickworks to be established in Kimberley mining region

Brickworks to be established in Kimberley mining region

The brick manufacturing plant is to be situated in Kimberley and bricks will be produced using slimes from the mining operations in the area. 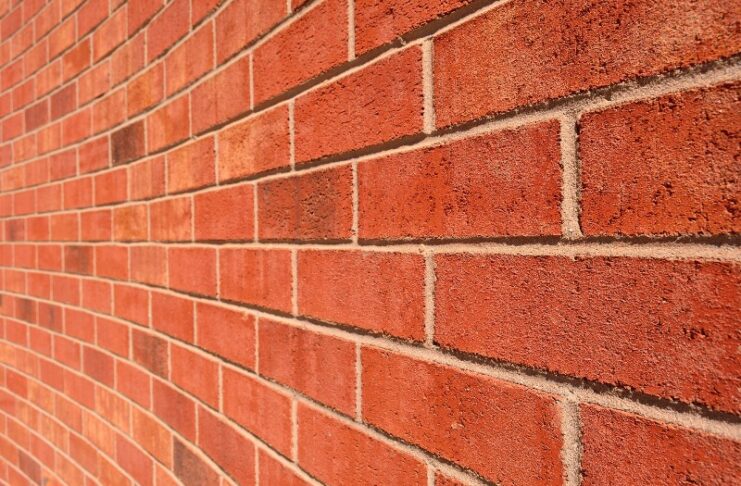 Manufacturing of bricks from slimes

In 2004, De Beers Consolidated Mines conducted a study on its slimes, which were found to have the potential for brick making.

After securing a potential investor, further tests were done in Spain and it it was found that slimes (from the mining operations) contained suitable ingredients for the manufacture of various types of face bricks.

The project is situated in the town of Kimberley in the Frances Baard District Municipality, Northern Cape Province of South Africa.

The total number of jobs to be created (direct and indirect/construction phase) once the plant is fully operational will be 112.

Share
WhatsApp
Linkedin
Facebook
Twitter
Email
Print
Previous articleDoing business in Africa: When you think about Africa, what comes to mind?
Next articleSolving critical power problems with a competent team, backed by a wealth of experience
RELATED ARTICLES