Due to Limpopo's proximity to an extensive network of African markets, the Musina Makhado SEZ in Limpopo provides a gateway into Africa for general and light manufacturing. 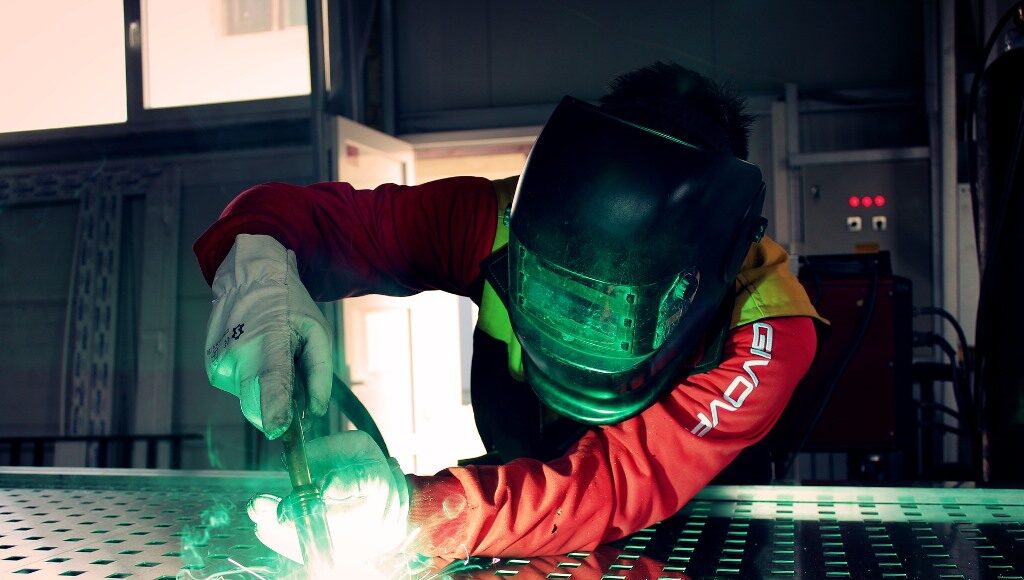 The MMSEZ, with its strategic geographical location (in close proximity to the Beitbridge Border*), is positioned to produce goods through its manufacturing cluster to trade with the rest of Africa.

Due to Limpopo’s proximity to an extensive network of African markets, the Musina Makhado SEZ in Limpopo provides a gateway into Africa for general and light manufacturing.

The MMSEZ seeks to provide a platform for the beneficiation of some of these minerals and has attracted a conglomerate of investors seeking to establish beneficiation plants.

The SEZ Act offers a number of financial and tax incentives to businesses located in an SEZ to ensure their growth, enhance revenue generation and job creation, attract investment and strengthen international competitiveness.

*Referring to the border post and bridge spanning the Limpopo River, which forms the political border between South Africa and Zimbabwe.