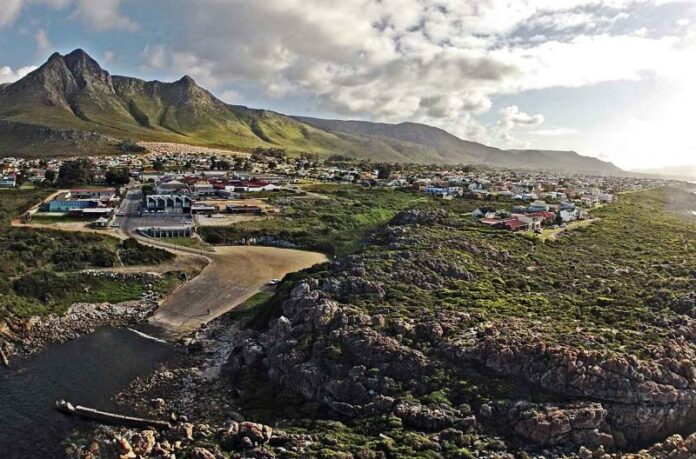 The Small Harbours and State Coastal Property Development project has committed to a programme of repair and maintenance of the Western Cape’s 12 Proclaimed Fishing Harbours. In addition, a capital and maintenance programme valued at R400-million has been outlined.

Several of the smaller harbours being targeted for these repair projects and for further development fall within the metropolitan area of the City of Cape Town; the others are distributed across four of the province’s five district municipalities.

Saldanha is a base for deep-sea trawling operators. The port of Mossel Bay is the region’s fishing industry base with facilities for fleet maintenance and for processing catches.

The Harbour Road development at Kleinmond, near Hermanus, has seen the area leading to the sea near the slipway upgraded and transformed: roadside trees shade coffee shops and traders, and bookshops and restaurants line the cobbled road leading to the water’s edge. Several new apartments are for sale or available for holiday rental.

This kind of upmarket development will not suit every small harbour, jetty or cove along the coast of South Africa, but it highlights what can be done with a bit of imagination and intelligent partnerships between public landowners and private developers.

The SH&SCPD unit will implement the Spatial and Economic Development Frameworks (SEDFs) for the 12 Proclaimed Fishing Harbours of the Western Cape which were completed in 2014. Various projects are at different stages in the development pipeline.

On the West Coast there is Lamberts Bay, Laaiplek, St Helena and Saldanha Bay. Within the City of Cape Town lie Hout Bay and Kalk Bay and around False Bay is Gordons Bay. Further east are Hermanus, Gansbaai, Struisbaai, Arniston and Stilbaai.

Each of these harbours has economic activity to a greater or lesser extent, but upgrades and diversification will serve them (and potential investors) well.

By way of example, budgeted amounts for repairs, upgrades, dredging and security for Hout Bay harbour for the period 2015-2018 are set at R14.4-million. Gordons Bay harbour is to have some of its access roads rerouted to create separate zones for operations and tourism/commerce. At Kalk Bay harbour the focus is on creating a dedicated area for small-scale fishers which will also create new cold-storage facilities.

See also: The investment environment of the West Coast District 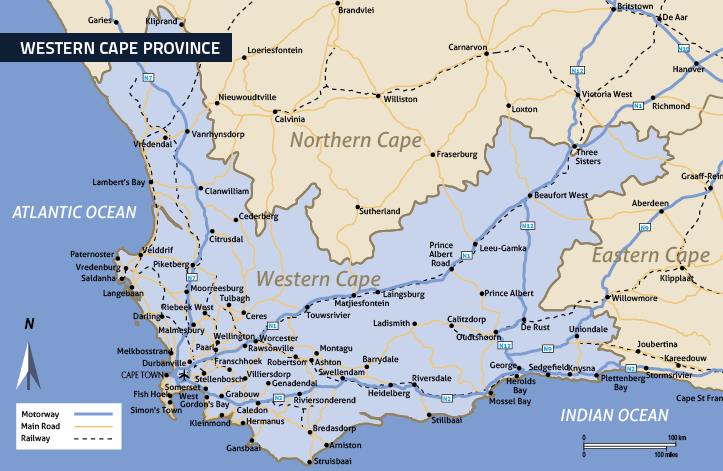