Best of breed solutions in the renewable power sector

Lesedi has enhanced its ability to offer best of breed solutions in the renewable power sector. 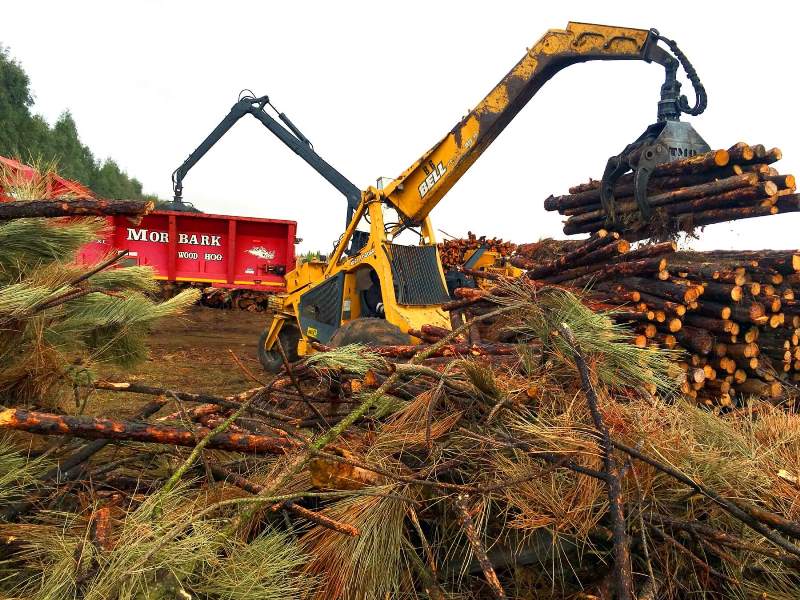 Lesedi and its strategically identified global partners and suppliers have built over 100 bio-energy power plants around the world, totaling more than 2650 MW. In August 2015 Lesedi acquired a specialist resource pool with over 25 years’ experience in the areas of sugar, biomass, oil and gas and pharmaceutical to gain access to these markets and complement Lesedi’s existing resource base.

Lesedi also has access to an extensive track record and expertise, as AREVA’s (now Framatome) presence extends to Europe, North and South America, Asia and South Africa, where close cooperation is maintained with the local industry on each project.

We focus on renewable energy projects and have established long-term relationships with key boiler and turbine suppliers both locally and abroad. We were also one of the first companies to solely bid on biomass renewable projects in South Africa. This makes Lesedi a trusted name in the industry.

The future of renewables

Lesedi is excited about the prospects of executing small scale biomass and waste to energy projects on the African continent and to date we have progressed significantly in South Africa, having managed to get two biomass projects (16.5 MW and 5 MW respectively) to a preferred bidder status in the REIPPP in 2013 and 2016 as well as biomass and waste to energy projects in Ghana where our project development team has also progressed significantly to get the projects to financial close.

The South African government has signed agreements to buy electricity from 27 renewable energy companies, resulting in a new fleet of wind and solar power stations, and Lesedi is perfectly positioned to offer services to these projects.