Finalists from the provincial challenge will be trained and evaluated to form part of team Western Cape, which will go on to compete at the 2017 National WorldSkills South Africa Competition in Durban in February 2017. 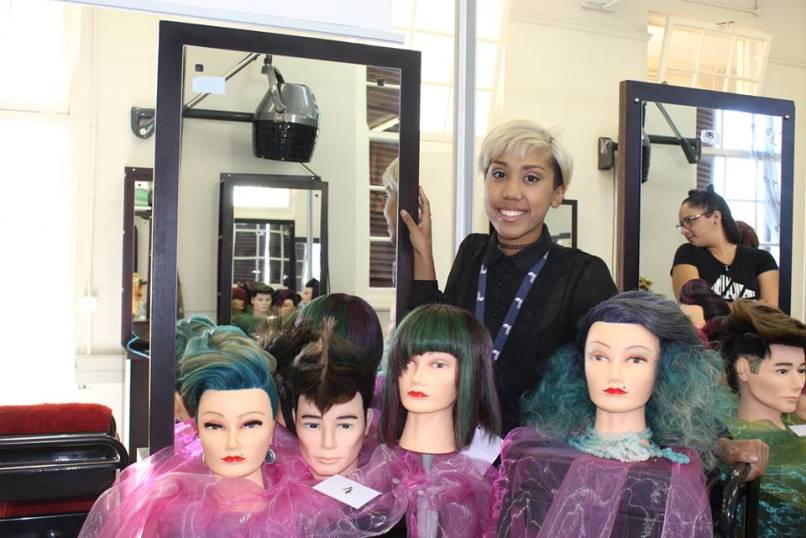 The regional challenges saw 61 students under the age of 23 compete in 17 vocational skills areas. Finalists from the provincial challenge will be trained and evaluated to form part of team Western Cape, which will go on to compete at the 2017 National WorldSkills South Africa Competition in Durban in February 2017. Top performers at the National Skills Competition will represent South Africa at the International WorldSkills Competition in AbuDhabi later in 2017.

During the regional and national competitions, candidates are evaluated and judged on their technical ability to complete challenges within the prescribed time allocations. Vigorous candidate training and planning is provided by experts in each skills area to ensure candidate readiness for each level of the competition.

The Western Province competitions were attended by skills experts, judges, Higher Education & Training officials and the principals from the participating TVET colleges in the Western Cape.

In a briefing session prior to the competition Ms Tilly Reddy, WorldSkills South Africa, Sub-committee Chairperson said, “The Decade of the Artisan supports the Department of Higher Education & Training’s artisan development mandate, the Government’s National Development Plan, and forms an integral part of the TVET College calendar. We are proud of all the students selected to represent their college and province, but the hard work starts now.”

According to the main custodian, the DHET, the WorldSkills Competition provides numerous prospects for skills exchange, experience and technology innovation while raising awareness of the artisan sector and its career path possibilities for gainful employment.

The National Skills Competition will be open to the public, and learners, educators and parents are encouraged to attend the event for insight into the various artisanal trades.