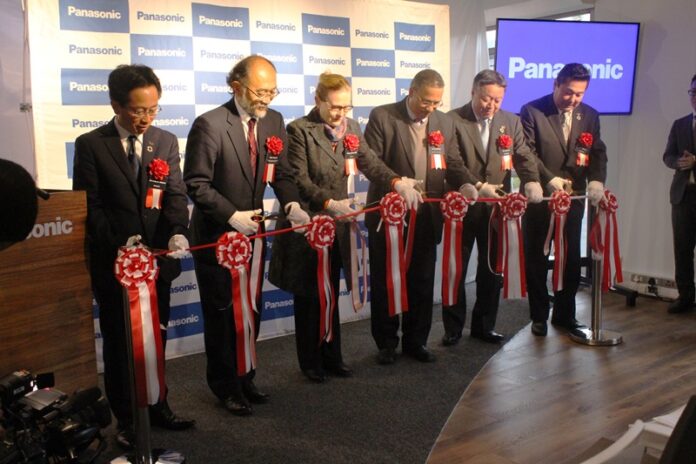 Mr Hidetoshi Kaneko told Wesgro: “We are excited about our new headquarters in Cape Town. We decided to move to the Western Cape because of the growth in our customer base in this region, and access to other large companies located in the Cape. We are also encouraged by its strong skills-pipeline.”

Mr Kaneko also said that Panasonic South Africa was now investigating whether it would be viable to move their entire African headquarters to the Cape, currently in Dubai. “Watch this space”, he continued.

Wesgro CEO, Tim Harris welcomed this investment. “More than 40 staff will be based in these offices, with many relocating from Johannesburg. We are also very excited about their plans for growth and expansion, and our investment promotion team is on stand-by to assist them. Welcome to Cape Town!”

At the launch, Premier Zille said: “We welcome this latest move by Panasonic. It is a great vote of confidence in our region to have such a major global player set up base in Cape Town. Since 2009 we have worked tirelessly to create a conducive environment for businesses to operate freely, create jobs and grow the economy”.

“The recent PricewaterhouseCoopers (PwC) report “Cape Town – African City of Opportunity” is particularly encouraging as it highlights Cape Town as one of the world’s leading cities to do business. Cape Town ranks top in Africa, and sixth overall amongst Middle-Income Country Cities (MICCs) worldwide.

“The latest move by Panasonic will have a positive impact for our economy, and I am certain it will clear the way for other investors to do the same. We wish them well as they establish themselves in the Mother City,” Premier Zille said.

The new Century City based facility has established a “Life Experience Centre”, open to the public and designed to enable Panasonic to hear customer voices with the aim of developing new products which are uniquely suited to the South African market.  On display are several Panasonic products which are available in other parts of the world but have not been introduced into the South African market as yet.

Executive Mayor of the City of Cape Town, Patricia De Lille added: “The City of Cape Town welcomes Panasonic’s decision to make the Mother City the home of its headquarters. This once again proves that Cape Town is globally competitive, forward looking city. A number of electronics manufacturing companies are based in the city and this is creating a vibrant ecosystem that spurs on competition and innovation. We will continue to amplifying our efforts to make Cape Town a destination of choice for investment and companies.”

In March, Panasonic launched the “YOU CAN BE THE LIGHT” project in collaboration with the Nelson Mandela Foundation. At this ceremony Panasonic donated the first batch of Panasonic-branded solar lanterns (414 units) to the Foundation, who in turn will distribute the units to those in need of lighting in off-grid areas.  As 2018 marks the 100th anniversary of Mr. Nelson Mandela’s birth and the founding of Panasonic by Konosuke Matsushita, Panasonic multiplied 100 by two and aims to donate 10,000 lights over the next few years.

Springbok Captain, Siya Kolisi, who appeared on the first video clip to promote the project, received a plaque from Panasonic at the event today and welcomed the company’s efforts to assist poor communities.

*For an interview with MD of Panasonic South Africa, Hidetoshi Kaneko, please watch the following video: 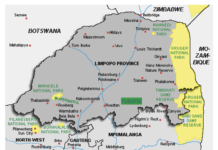