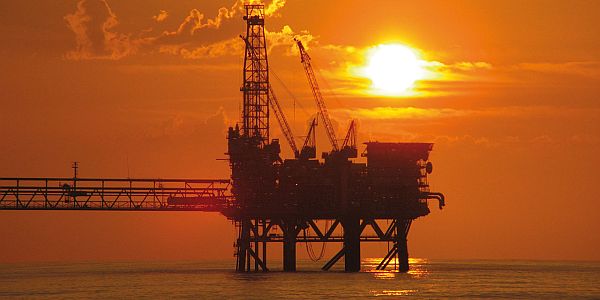 The governments have agreed upon the action plan during a four-day visit of Yoweri Museveni, the president of Uganda, to Equatorial Guinea in the last week of August 2017, according to the KFM.

Under the agreement, the priority activities will include exchange of information on government policies, regulatory structures, capacity building in the areas of operation, production and process control and environmental health and safety, reported the source.

In addition, the countries will also focus on providing training for the construction and maintenance of oil and gas infrastructure.

The delegations further discussed that both countries will take part in hydrocarbon events, which will start with the upcoming 3rd Uganda International Oil and Gas Conference that will be held in Kampala from 27-28 September 2017.

This is the first time that Equatorial Guinea shares its experiences with Uganda in oil and gas sector. While reporting to the press, Museveni said that it is important for both the countries to learn and agree with exploration companies for a more effective collaboration and to avoid selling oil and gas products cheaply.

Obiang Nguema Mbasogo, the President of Equatorial Guinea, welcomed the initiative taken by Uganda and stressed that Equatorial Guinea is looking forward for a successful partnership with the east African country.

The countries have further agreed to appoint joint ambassadors in near future to bolster bilateral relations, said the source.

Join us at the Africa Oil & Gas Summit this month in Cape Town to hear more about important industry news from across the continent.