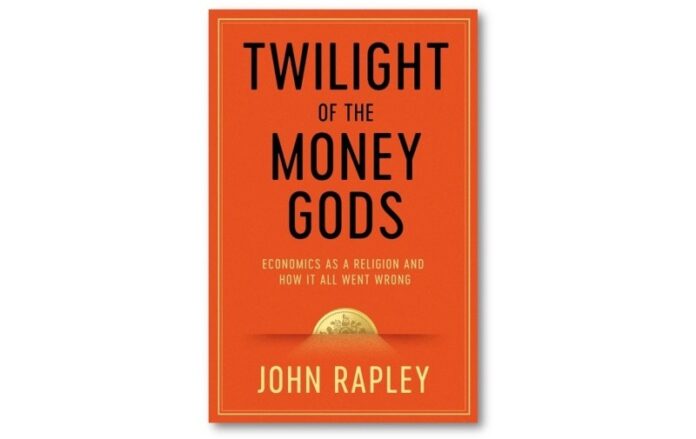 Twilight of the Money Gods

Imagine one day you went to a cash machine and discovered your money was gone. You rushed to your branch and the teller said that overnight people had stopped believing money was real, and it vanished. Seem incredible? It’s happened, and it could happen again. In this inventive new narrative, John Rapley retells the history of economics not as the science it strives to be, but as the modern religion as which it often functions, defining our hopes and dreams, and guiding us towards our imagined Promised Land of happiness and prosperity. Starting with the earliest forays into economic theory in the sixteenth century, in Twilight of the Money Gods the author takes the reader on a globe-trotting journey through the rise and fall of the various schools that have shaped our world since, setting them against the backdrop of the dramatic economic changes which transformed our world along the way.

Since, like any religion, the strength of economics depends on our belief in it, our loss of faith in the economic priesthood since the 2008 financial crisis heralds possible great dangers ahead, as we exchange the advice of ‘experts’ for the promises of miracle-workers – but also, possibly, bold new opportunities. 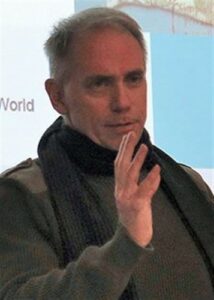 After two decades spent living and working in the developing world as a journalist, lecturer and policy advisor, John Rapley returned to the UK in 2012.

The author of several books and dozens of academic papers on political economy, he now lectures at the Centre of Development Studies at the University of Cambridge.