The World Energy Trilemma Index 2019 with particular reference to Africa

The World Energy Trilemma Index 2019 with particular reference to Africa, is set to form the core of discussions at the 12th Africa Energy Indaba. 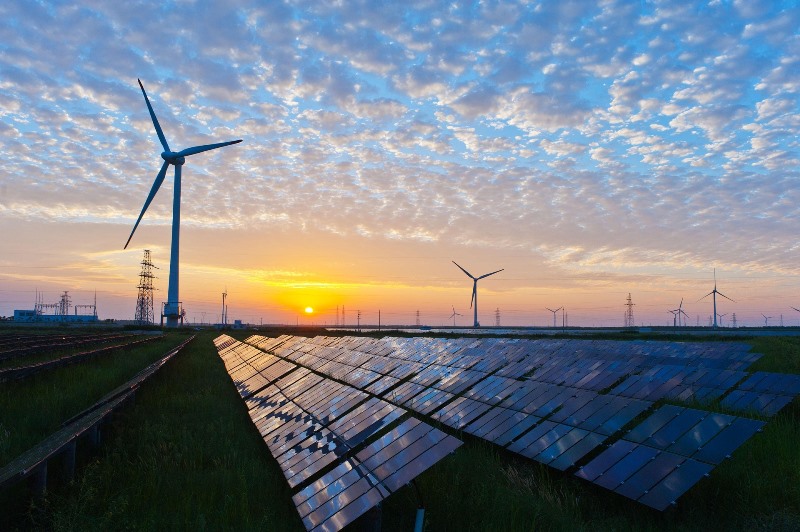 With regards to Africa, large discrepancies concerning the region’s demographics, access to natural resources, economic development and energy consumption have placed the region in the bottom half of the overall Trilemma rankings. However, African countries are proactively striving to improve dimensions relating to The World Energy Trilemma dimensions.

Leading African energy security performers within the Energy Security dimension have developed energy resources to meet domestic and export demands. These countries have taken steps to prioritise energy efficiency agendas as well as the increased mobilisation of renewables. African governments have acknowledged that with advanced grid stability and increased access to energy, Africa’s Trilemma triangle can be improved substantially. Angola is amongst the top ten global performers in terms of energy security, with the next highest African country (Egypt) ranked 45th.

Africa typically ranks low on the Energy Equity dimension. Within this dimension, affordability of and access to electricity play central roles. Although North Africa demonstrates higher levels of access to electricity and clean cooking, other African countries are still grappling with affordability and access thereof. Over 600 million people in Africa still do not have access to electricity. The landscape and population distribution of the African continent underscores why major power plants are unable to reach and serve all areas. As many of these regions are located so far from other urban centres, extending a country’s main electrical grid remains unaffordable.

This leads African governments to the interim solution of reviewing energy access and planning in an integrated manner, which includes incorporating smaller “mini-grids” that operate independently from the main grid and off-grid systems in isolated regions of the continent. Implementation of these solutions could also prove viable in regions where it remains unfeasible to spread the grid, owing to issues such as topography or low population density. Renewable and self-sustaining mini- and off-grid solutions serve as alternatives to traditional grid connections to achieve energy-access goals for remote communities. Mini-grids and off-grid power projects are set to make a huge impact as Africa plays catch-up in its generation capacity.

Adding to the Energy Equity dimension issue are the high prices associated with electricity and the increasing connection fees that impact low-income households, thereby limiting the extension of electricity access. With this said, African governments are collaboratively seeking solutions to reduce electricity tariffs to enhance living standards by increasing access to modern energy services and making electricity available to a greater share of the continent’s population.

Leaders are pursuing means to upgrade infrastructure with increased power generation and improved distribution potential. This could be efficiently achieved by promoting regional energy integration and creating a regulatory environment that supports cross-border projects. Improved normative policies and institutional capabilities are set to attract investment required to develop and enhance the continent’s energy system in an endeavour to meet future energy demand, sustainably and affordably.

Environmental Sustainability of Energy Systems remains the continent’s strongest dimension as Africa has implemented measures to abide by the Paris Climate Change Agreement. While the performance of various other African countries is not as highly placed as Namibia’s top ten ranking, many are employing national climate action strategies in accordance with Nationally Determined Contributions (NDCs) in addition to the Paris COP 21.

The World Energy Trilemma Index 2019, with particular reference to Africa, is set to form the core of discussions at the 12th Africa Energy Indaba.

The World Energy Council’s member committees in Africa play a critical role in providing platform for debate and the identification of innovative solutions. These member committees will attend the African Energy Indaba and thus a rich discussion on these issues and what they mean for investors will be held. Interactive dialogues and key outcomes transpiring from this event will provide business growth opportunities for Africa’s energy sector and inspire change in this realm.

During this time of critical energy transition, the conference aims to support international energy leaders in translating global objectives into regional and national solutions, in order to secure a more sustainable energy future for the African continent.

Africa’s power and energy sector is a critical driver of growth and development across the continent. With vast natural energy resources ranging from coal, oil, gas, hydro, solar, wind and geothermal, there is ample choice for the discerning energy investor.

Lack of access to electricity means that there is an opportunity for regional governments, energy businesses, organisations and financiers to unlock electricity access to millions of people who have don’t have power.

The Africa Energy Indaba, taking place 3 – 4 March 2020 at the Cape Town International Convention Centre, is the continent’s premier energy conference and exhibition, bringing together leading African and global energy players to unlock energy and business opportunities across the African continent.

The event is the World Energy Council (WEC) regional event for Africa and has strategic partnerships with the South African National Energy Association (SANEA) and the NEPAD Planning & Coordinating Agency (NPCA). 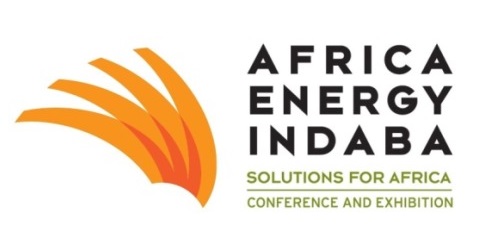