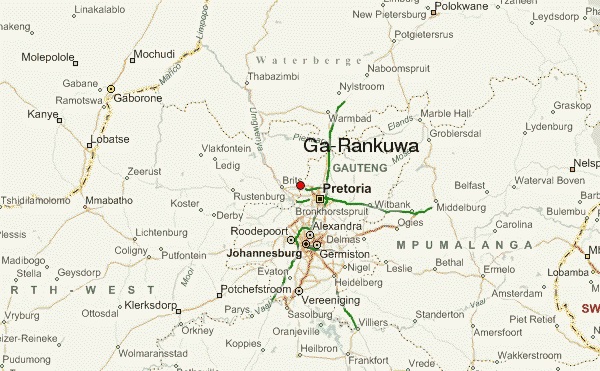 MIO-Liviero was awarded the rights in 2014 to plan and develop a mixed-use and mixed-income development known as the Rankuwa Smart City Development.

The Tshwane Economic Development Agency (TEDA) has been working closely with MIO-Liviero Garankuwa, the developers for the Rankuwa Smart City Development, for the successful delivery of the project.

The project entails the following:

The estimated total investment in the development is R3.556-billion, which will generate the following in terms of local economic development:

Mr Isaac Nkosi from MIO-Liviero has expressed his appreciation to TEDA for the assistance TEDA offered in terms of facilitation and specifically supporting and facilitating commercial close for the development.

“We are happy with the working relationship between TEDA and MIO-Liviero in this regard. We look forward to working with TEDA on any future developments to be undertaken by MIO-Liviero Garankuwa,” said Nkosi.

To enquire about opportunities in the Rankuwa Smart City Development, please contact TEDA: