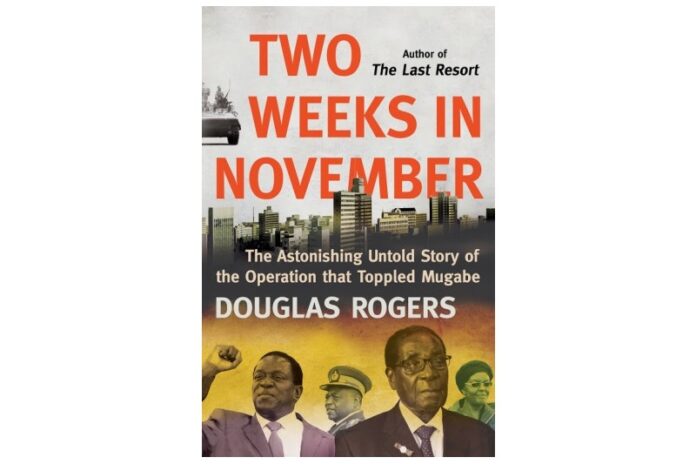 What begins as an improbable adventure destined for failure, marked by a mixture of bravery, strategic cunning and bumbling naiveté, soon turns into the most sophisticated political-military operation in African history. By virtue of their being together, the unlikely team of misfit rivals is suddenly in position to spin what might have been seen as an illegal coup into a mass popular uprising that the world – and millions of Zimbabweans – will enthusiastically support.

Impeccably researched, deftly written, and told in the style of a political thriller, Two Weeks in November is Ocean’s 11 meets Game of Thrones: a real-world life or death chess match for the future of a country where the political endgame is never a forgone conclusion. 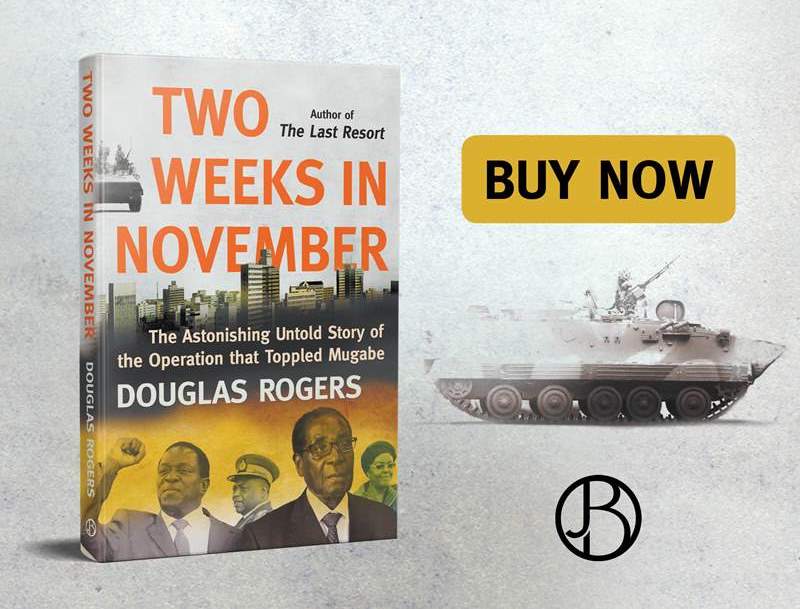