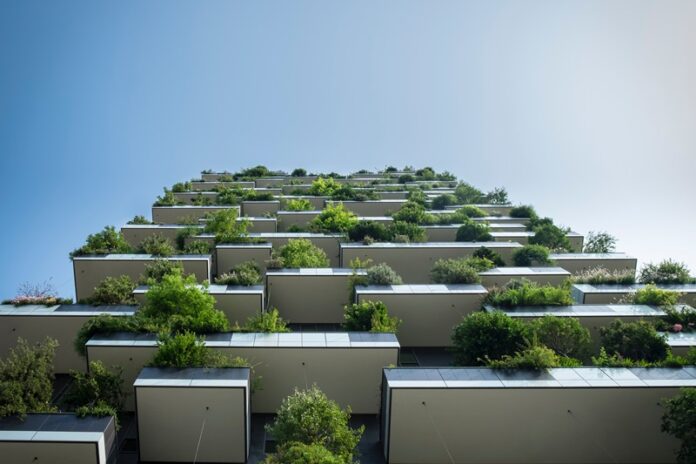 In June 2017 the Jeppe Park Primary School in Johannesburg became the 250th building to receive a green building certificate from the Green Building Council South Africa. In the process, it became the first school building in Africa to receive such a certificate.

The combined effect of the 250 buildings being built in a sustainable way will lead to annual savings of 450-million kilograms of CO2, 350-million litres of water and 380-million kilowatt hours of energy.

Awareness of sustainability has grown exponentially in the last few years and every sector is trying to become greener, cleaner and more efficient. Buildings are massive consumers of energy and so it is fitting that they have been targeted for savings, or energy-efficiency drives.

But paying attention to sustainability in every sector in the economy makes good sense, both economically and for the health of the planet and its inhabitants. The idea of the circular economy is taking hold: rather than using resources and simply throwing them away, thought is given to the source of energy (renewable rather than finite), the efficiency of the production process (reducing leaks and getting optimal use of resources) and recycling or reusing materials (rather than dumping them).

Organisations such as the National Cleaner Production Centre (NCPC-SA) encourages “Industrial Symbiosis”, the use of unused or left-over resources by one company after another company has used them. The material itself could be material, energy, water or waste. The last three are at the core of the sustainability debate.

GreenCape puts the value of South Africa’s waste economy at R15-billion but suggests that another R17-billion could be unlocked if all of a specified 13 waste cycles were recycled (Waste Economy Market Intelligence Report).

Household waste is managed by municipalities or companies contracted to municipalities. Only 10% of South Africa’s waste is currently recycled and the waste industry is dominated by collection and landfilling. A national goal is to double that percentage by 2019 but finding alternatives could be an expensive process.

GreenCape suggests that there are several business opportunities for the private sector in these sectors: recyclables (plastics), organics, e-waste, and construction and demolition waste.

The Southern African Energy Efficiency Confederation (SAEEC) website refers to the areas it covers, and listing them illustrates the scope of the field: energy engineering and energy management, renewable and alternative energy, power generation, energy services, sustainability, and all related areas. 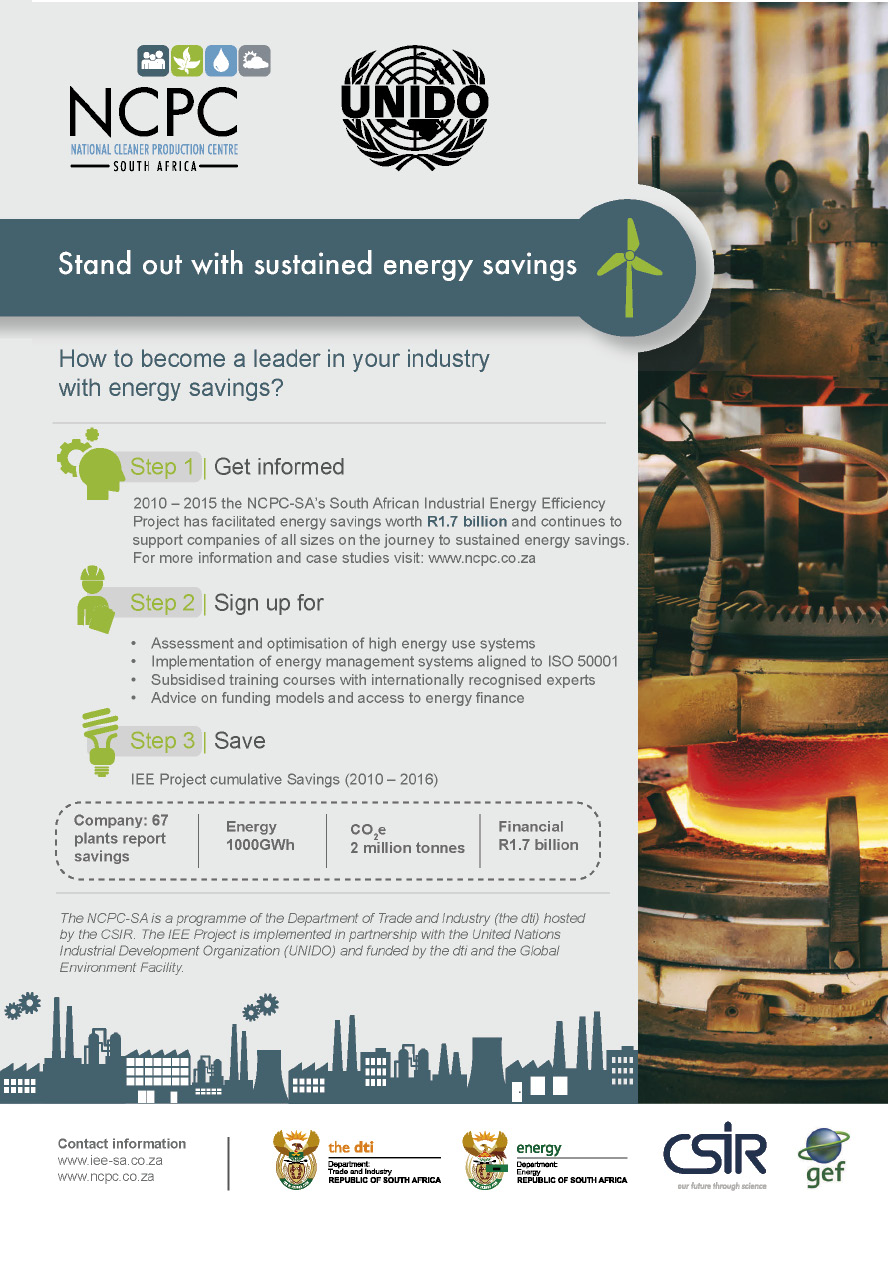 South Africa’s moves towards sustainability are happening in a global context that includes the adoption in 2015 of the United Nation’s 17 Sustainable Development Goals. The Paris Agreement on climate change in 2016 is providing further stimulus on the road to reduced carbon emissions and reduced reliance on fossil fuels.

These agreements set out to protect the planet from destruction, but they also represent an opportunity to create new markets: wind, solar, biogass, fuel efficiency, improved roofing and window sealant materials – the list is long.

South Africa embarked on an ambitious programme to promote renewable energy with its Renewable Energy Independent Power Producers Procurement Programme (REIPPPP). Between 2012 and 2016 it generated nearly R20-billion in actual or committed investments into mostly solar and wind power. The programme stalled when energy utility Eskom baulked at paying for power it said it didn’t need but the programme will restart in late 2017.

Nobody does renewable energy more enthusiastically than Denmark, and South Africa has entered into multiple agreements with the northern European country. Denmark is the world leader in wind power and a trend-setter in energy-efficiency building codes.

According to the Danish Energy Association, the best instruments to achieve energy efficiency are building standards, equipment standards, obligation schemes for energy utilities, energy audits and tax rebates, and taxation. Architects and builders often get ahead of targets: in 2013, 30% of all new floorspace in Denmark was built to 2015 standards. In terms of energy per square metre, if the country continues to meet its targets, it will soon be at 6% of the norm in the 1970s. When a Danish building is finished, an energy audit is done before it can be used.

The Energy Efficiency Directorate in the South African Department of Energy aims to optimise the energy sector through efficient use, production and consumption of energy resources. A Draft National Energy Efficiency Strategy was published in December 2016.

Among the directorate’s collaborations is one with Danish Energy Management and the International Energy Agency (IEA). An advisor from the Danish Energy Association has been seconded to South Africa as part of an inter-governmental energy partnership.

The Danes have created an export industry out of their expertise in energy: in 2015 it was worth about R140-billion and they want to expand it to “at least” R280-billion by 2030.

GreenCape’s report on South Africa’s waste market includes some references to broader economic opportunities in the sustainable economy. Some examples:

The Century City Conference Centre in Cape Town was host to more than 400 delegates from industry, business and government who gathered in September 2017 to discuss how to make industry and commerce cleaner, greener and more resource efficient.

The biennial Industrial Efficiency Conference of the National Cleaner Production Centre South Africa (NCPC-SA) had as its theme, “Transitioning industry to a low carbon economy” and offered workshops, presentations and panel discussions on a range of resource efficient and cleaner production (RECP) methodologies.

The two-day programme offered information on better use of energy, water, materials and waste, as well as analysis of legislation and policy that may affect business operations. The presentation of successful case studies formed an integral part of the conference.

The NCPC-SA is a national programme, funded by the National Department of Trade and Industry and hosted by the Council for Scientific and Industrial Research (CSIR). It exists to support industrial companies to reduce their environmental impact through the use of RECP. The biennial conference is offered as one of these support mechanisms, which is why there is no cost for attendance. Both days included a non-commercial exhibition, allowing delegates to interact with government and industry programmes that may be of assistance.