The 2017 initiative welcomes South Africa’s Department of Human Settlements as an Official Government Partner in 2017. 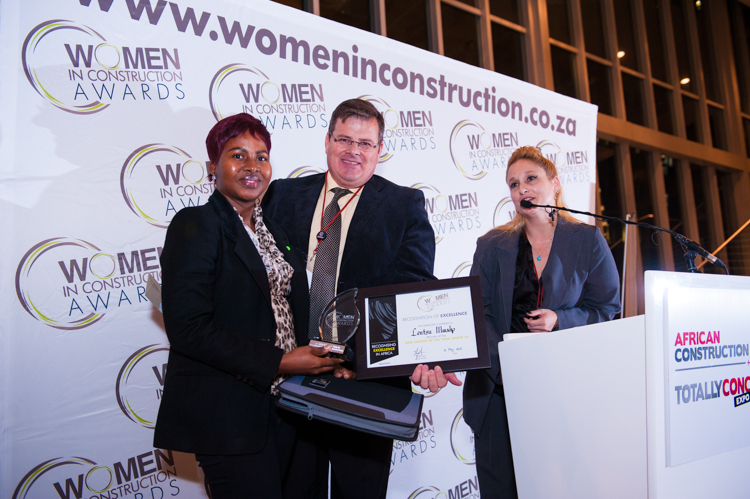 The 5th annual African Construction and Totally Concrete Expo sets the stage for increased communication and collaboration amidst public and private sector operators in Africa’s built environment.  The overall event attracts more than 250 exhibitors and over 9 000 participants on an annual basis to form Africa’s mega infrastructure show and biggest gathering of construction professionals under one roof.

In 2017 the initiative includes the Women in Construction Awards hosted by The Honourable Susan Shabangu, Minister of Women in the Presidency in South Africa, as well as the Captains of Construction and Infrastructure Leadership Forum that will open with a keynote address delivered by The Honourable Lindiwe Sisulu, South Africa’s Minister of Human Settlements. The Department of Human Settlements of South Africa is committed to the National Development Plan’s 2030 vision of transforming human settlements and the spatial economy to create more functionally integrated, balanced and vibrant urban settlements.

The Women in Construction Awards, held during the African Construction and Totally Concrete Expo, is a collaborative platform dedicated to recognising excellence and empowerment in Africa’s built environment.  The Captains of Construction and Infrastructure Leadership Forum, another co-located initiative, unites the continent’s most competent and passionate industry leaders to identify bankable infrastructure projects, promote and develop effective public-private partnerships, and optimise spending. 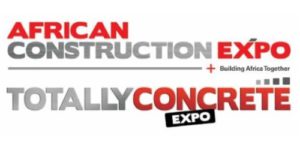