Selfmed Medical Scheme encourages you to grow your courage this Movember 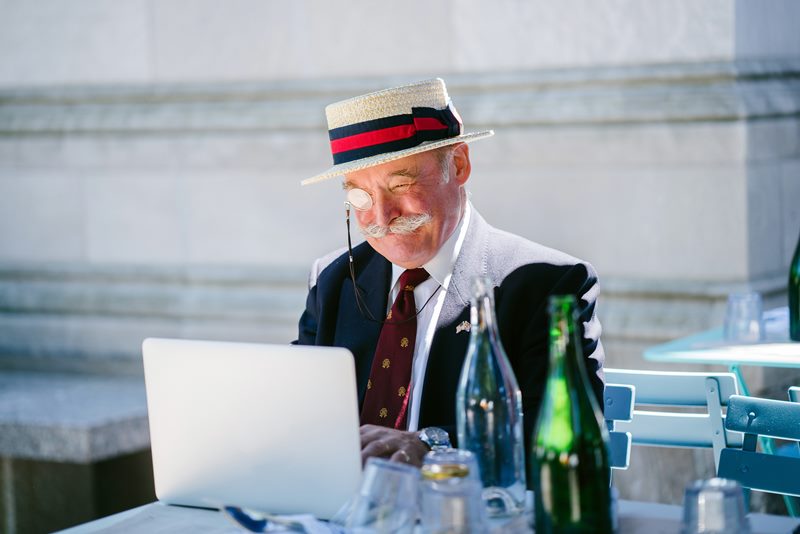 Shave away all your fears

As we reach the month of November, no matter who you are, one thing comes to mind: Movember!

It is a time when most men ditch the razor or clippers and grow their mo (moustache) in order to raise awareness for often lesser talked about illnesses. Although we are reaching a time of festivities and celebrations, it is important for us to remember that what the month of November means to men. It’s not just about rocking a moustache, but increasing the support for men who are affected by cancer.

Male cancers such as prostate and testicular cancers are not only caused through a series of lifestyle behaviours such as bad diet, lack of exercise, smoking and drinking. The genetic history and age are some of the factors that play a role.

Testicular Cancer starts developing in sperm-producing cells (germ-cells) and occurs when normal, healthy cells – in different parts of the body – change and grow out of control forming what is known as a tumour. The cancerous tumour can grow and spread to other parts of the body (testicles, abdomen, lower spine and pineal gland for example).
Prostate Cancer grows in the tissue of the prostate gland when prostate cells start multiplying at an exponential rate. In some instances, these cells can spread to other parts of the body (lymph nodes and bones). Although this type of cancer is a slow growing cancer in comparison to other cancers, it can still be life threatening if not detected early.

Who is at risk?

Males between the ages of 20 – 45 are most at risk of contracting testicular cancer. However, it is said that it can be contracted in one’s teens or early 60s. Prostate Cancer is most prevalent in men over the age of 65, however, it can be contracted as early as 40 years of age. It is also the leading cancer diagnosis amongst South African men.

What are the symptoms to look out for?

Is prevention better than cure?

The age-old saying of ‘prevention is better than cure’ seems to be just that, a saying, but when it comes to cancer, this saying couldn’t ring truer. The key to preventing the onset of both testicular and prostate cancer is understanding such cancers, changing your lifestyle, knowing what to look out for and when to take the leap and get tested.

It is said that early prevention is critical as it provides the patient with a much higher survival rate. In fact, the 5-year survival rate for men with testicular cancer is 95%, if detected early, and for those with prostate cancer – 98%. However, if detected late – figure drops to 26%!

It’s time to create positive change for men’s health by raising awareness and educating men through their participation of Movember. Come on lads, let’s grow the courage and shave off the fear!

We’re creating positive change for men’s health by raising awareness and educating men year-round, and through our take-over of the month formerly known as November.

Photo by mentatdgt from Pexels