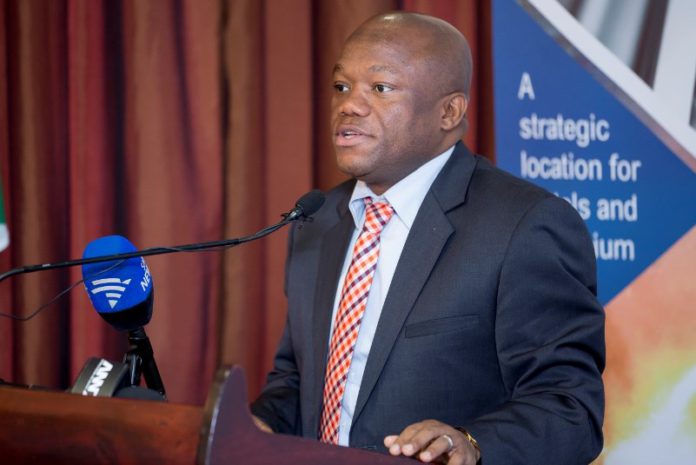 The construction of the plant is expected to commence next year, while production is expected to begin in late 2019. The Department of Trade and Industry (dti) extended a grant of R17.1-million to the company for feasibility studies and has also approved an investment allowance of R900-million.

“We are very excited about this project because it will have a huge impact on our economy and it will also create 550 permanent skilled jobs‚ 1 200 indirect and 800 jobs during construction,” said Zikalala.

The Department of Trade and Industry (DTI) extended a grant as it will have a huge impact on the economy.

Meanwhile, the African National Congress (ANC) in KwaZulu-Natal welcomed the announcement of a R4.5-billion investment at the Richards Bay Industrial Development Zone (RBIDZ).

ANC Provincial Spokesperson Mdumiseni  Ntuli stated that despite the country being declared as in junk status he commend the leadership of both district and local municipalities for working together to ensure the realization of this important project.

He added, “We note the determination of the ANC-led provincial government to steam ahead with the implementation of the radical economic transformation and we welcome the undertaking by Cde Zikalala and the international partners that local SMMEs, co-operatives and other small players will be contracted as suppliers and contractors.”