A new year often ushers in newfound optimism, but this is in short supply. Once the Eskom fiasco is resolved, unemployment will take center stage as South Africa’s main obstacle to economic growth. 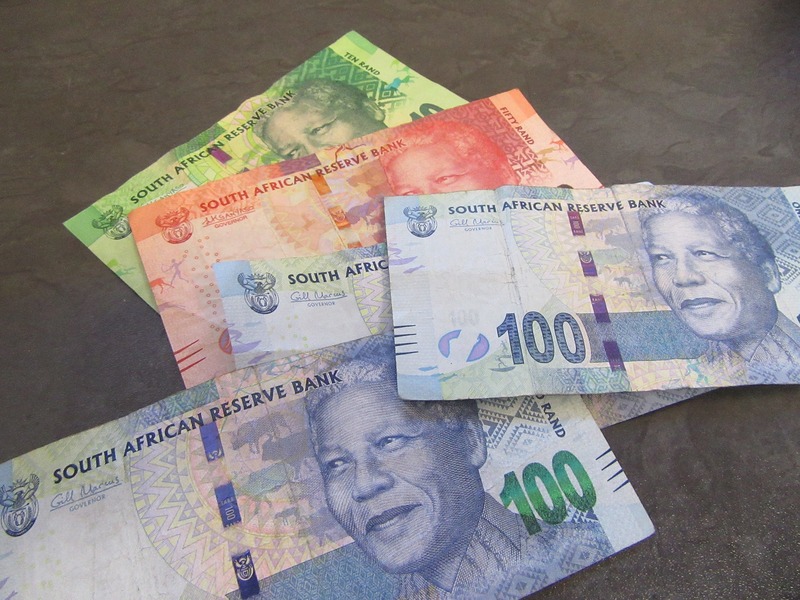 The South African economy has been dealt a succession of blows at the start of 2020, with several leading companies in the country announcing their plans for thousands of job redundancies. This news could hardly come at a worse time for a South African financial system enduring a protracted downward slump, while Eskom’s unreliable electrical supply has exacerbated existing economic problems.

Telecommunications giant Telkom has proposed 3000 job losses, while the mining company Samancor Chrome has estimated the need for around 2500 cuts. Massmart, the Walmart-owned retailer, and Glencore, the multinational commodity trader, have revealed plans to cut around 1500 and 600 jobs respectively. Those latter cuts may not be at the drastic level of Telkom’s, but all of the proposed job losses add up in a grim calculation for the economy: over 7500 jobs could be removed.

A new year often ushers in newfound optimism, but this is in short supply. While there is opposition to the proposed redundancies, with Telkom employees railing against the profitable company’s decision, some degree of cuts appears inevitable. The unemployment rate was already at 29.1% in Q3 of 2019, with 6.73-million of the working population in South Africa unable to find employment. Despite natural fluctuations between fiscal quarters, this unemployment rate had been steadily increasing since 2014.

Continued issues with the supply of electricity from major provider Eskom have also hindered South Africa’s prospects of economic growth. Eskom are accountable for around 95% of the country’s electricity, but the rolling blackouts that have blighted the nation are set to continue for the foreseeable future.

Eskom’s struggles were expected to be resolved by the start of 2020, but problems have persisted. This has increased calls for South Africa’s power supply to be opened up more freely to renewable energy providers and independent companies. Regular blackouts are not conducive to economic prosperity, in terms of their pure financial costs and their slowing of productivity.

All of these factors have combined to influence the World Bank’s economic growth forecast for South Africa in 2020. The World Bank considers South Africa to be unable to correct its economic decline while electricity supply issues remain unresolved, with persistently high unemployment also playing its part. Last October’s forecast of 1% growth in 2020 has now been revised by the World Bank to a worrying 0.9%.

This is troubling, given that South Africa will need to secure a GDP growth rate of around 3% to stand a chance of reversing economic fortunes in the country. That rate would then need to be sustained to grant enough time for reemployment and reinvestment in the country, but South Africa has not delivered a rate of GDP growth that surpasses 2% since 2013.

International and domestic traders alike are cautiously observing the fate of the South African rand. The currency has naturally struggled under the weight of poor economic growth, while rising unemployment and diminishing electrical supplies won’t do the rand any favors.

Markets are at something of an impasse ahead of the government’s key budget announcement at the end of February. Moody’s, the global credit agency, will then evaluate the robustness of the rand at the end of March. Furthermore, forex in South Africa is arriving at a pivotal couple of months, as a ratings downgrade from Moody’s could instigate mass selling of the rand.

However, this may open up opportunities for forex traders to buy back at a favorable rate, with decisions by the South African Reserve Bank also crucial for those monitoring currency pairs featuring the rand.

South Africa’s central bank has responded to the current economic situation by initiating further cuts to its benchmark interest rate. Cuts in July were not enough to stimulate consumer spending, so the South African Reserve Bank reduced its main interest rate in mid-January by 0.25%, taking the rate down to 6.25%.

These cuts have been made possible by stubbornly low inflation. A rate of 3.7% in October 2019 was South Africa’s lowest level of inflation for nine years, while inflation levels have consistently veered towards the bottom end of government targets.

Household spending accounts for over half of economic activity in the country, but growth in expenditure only reached 0.2% in Q3 of 2019. With rising unemployment subsequently lowering the average monthly income of South Africans, consumers have been unable to invest as much back into key markets.

The South African government faces the task of revitalizing the job markets in the country, as such a high unemployment rate is not compatible with a strong national fiscal performance. The government’s February budget plans and the subsequent Moody’s rating will give an indication as to what the future holds for the South African economy and its currency.

Most importantly, those employees at the mercy of potential cuts will hope that companies find a way to avoid such measures, or that the government swiftly introduces new measures to combat rising unemployment. Once the Eskom fiasco is resolved, unemployment will take center stage as South Africa’s main obstacle to economic growth.