HomeCompany NewsPromoting a symbiotic relationship between people, planet and profit

Promoting a symbiotic relationship between people, planet and profit 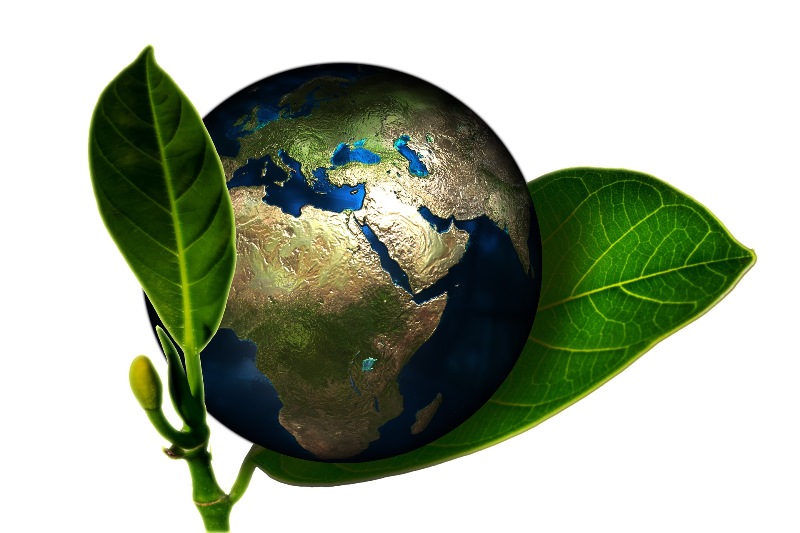 Eco-Industrial Solutions (Pty) Ltd (EIS) was established to create an innovative industrial park combined with a nature park in the northern area of Limpopo.

The Limpopo Eco-Industrial Park (LEIP) will be Africa’s first zero solid-waste eco-industrial park. Municipal waste and renewable energy will be utilised to provide syngas and power for industrial enterprises within the park. Waste from the park will be contained and disposed of within the park through the application of plasma gasification technology and a closed-loop water management system.

Webster Mfebe, Chair of the Limpopo Eco-Industrial Park, has won several awards in construction and leadership. He is the CEO of the South African Forum of Civil Engineering Contractors (SAFCEC) and has accumulated a wealth of senior leadership and management expertise during nearly 40 years in the mining, construction and engineering industries, broadcasting and politics. Webster has addressed international conferences on political and economic issues and has contributed to business intelligence articles in some publications.

The LEIP is a multi-billion-rand project that will significantly contribute to growing an inclusive economy and creating new jobs, particularly in the Limpopo Province. The LEIP project provides a fully serviced and secure platform for heavy and light industrial tenants as well as incubating and supporting Small, Medium and Micro Enterprises (SMMEs). The LEIP Master Plan is based on principles derived from the field of industrial ecology to create a closed loop or circular economy, which benefits local communities whilst integrating and preserving the environment. No flaring of emissions will be necessary, as all waste gases and solid waste will be gasified at extremely high temperatures without interrupting or requiring process changes to tenants’ business models.

How was the company formed?

EIS was formed by founding members who share the vision and passion to create job opportunities through environmentally friendly industrialisation and shared benefits to local communities.

In response to some of the major challenges facing humanity today such as ecological collapse followed by social uprising, due to rapidly increasing climate change and environmental degradation of the life support systems, EIS was specifically formed in 2011 to address these problems by implementing techno-economically viable and sustainable industrial development projects.

What is the ownership structure of the company?

The project development company, EIS, is 89% black-owned and 57% black women-owned, while the LEIP project is 65% black-owned with 90% board control. Local Limpopo Vhembe District citizens have been allocated 10% of the ownership of the LEIP with Musina Local Municipality as the proxy shareholder. Funds and dividends are to be used for developmental activities identified by the communities themselves, including bursaries and other communal co-operative activities such as farming and agro-processing.

Why have you chosen northern Limpopo as the location for the park?

EIS recognised the future growth potential of the Musina Municipality, considering its location adjacent to the Beitbridge border post as a gateway for doing business in Southern Africa. After a rigorous site-selection process, the site in Musina was deemed ideal based on its accessibility as well as its strategic location. The national N1 highway and Transnet’s north-south rail line traverses the site, providing major links to the rest of South Africa and superior access to neighbouring countries to the north.

Please explain what is unique about the LEIP. Why is it a game-changer?

The LEIP demonstrates that ongoing industrial pollution can be stopped through the application of existing, technically proven and commercially available technologies, for example, plasma waste gasification and the combination of viable renewable energy options. The LEIP’s design incorporates these essential technologies through creative application and funding. Worldwide, people are panicking about the state of the environment and the fate of future generations. With increased awareness and more developed consciousness coupled with technological advancements, the LEIP pioneers the transition required in terms of altering humanity’s development pathway to a sustainable one.

As a mega-industrial and residential growth point and an infrastructure CAPEX in excess of R10.7-billion, the LEIP will be a catalyst for transforming Musina into a mega-city. Musina will become South Africa’s most sustainable and desirable fully integrated industrial-residential growth point, facilitating socio-economic transformation and inter-regional trade, to the lasting benefit and well-being of all South Africans and SADC.

Musina’s growth into a mega-city will be underpinned by beneficiation of local and regional resources, manufacturing of industrial chemicals and information technology components, as well as agro-processing and superior logistics services that enable improved inter-regional trade.

The layout of the park was dictated by consulting ecologists and heritage specialists who used sensitivity maps to indicate areas suitable for development and areas that should be preserved as part of a nature reserve. Typically, ecologists and heritage specialists are involved during the environmental authorisation process, which is too far down the line in terms of the broader project development process, at which point impacts are mitigated rather than avoided by protecting the environment from the outset.

The LEIP is committed to transformation and to replicating its transformation blueprint, where applicable, in all its future eco-industrial developmental initiatives. All contractors and services providers will be made aware to comply with the contractually obligated transformation requirements.

How many people will be employed at the park?