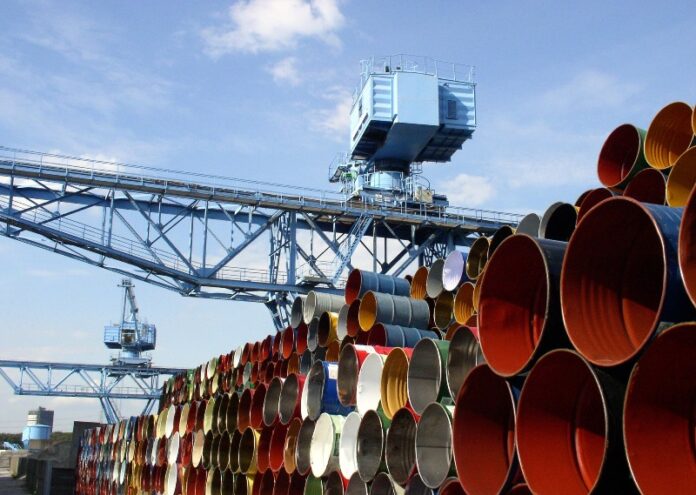 Angola is sub-Saharan Africa’s second-largest oil producer after Nigeria. Around 95% of export and 70% of tax revenues come from petroleum. An Organization of the Petroleum Exporting Countries (OPEC) member, the country produces approximately 1.37 million barrels of oil per day and an estimated 17,904.5 million cubic feet of natural gas.

The industry is dominated by the upstream sector – exploration and production of offshore crude oil and natural gas. President João Lourenço, who took over as president in 2017, has made it a priority to revive the sector. Regulatory reform and changes to the tax framework have encouraged international oil companies to take a fresh look at Angola.

Almost 75% of Angola’s oil production comes from offshore fields. It produces a light sweet crude oil containing low volumes of sulphur, suitable for processing light refined petroleum products. The oil-rich continental shelf off the Angolan coast is currently divided into 50 blocks. This is expected to more than double with the auctioning of new blocks from 2019 to 2025.

Despite being a leading oil producer in sub-Saharan Africa, Angola imports up to 80% of its demand for refined petroleum products from commodity traders such as Vitol and Trafigura. The Government of Angola has plans for the construction of national refineries to increase its refinery capacity.

In 2018, in response to declining investment, the Government introduced legislative reforms, began to restructure the state oil company, Sonangol, and created the National Concessionaire – Angola’s Oil, Gas and Biofuels Agency (ANPG) – to oversee licensing. The process for approval of contracts with third parties to carry out petroleum operations is now simplified, and taxes have been reduced.

For the first time, Angola is thinking strategically about how to exploit large reserves of gas considered until now little more than a by-product of lucrative oil production. 2018 saw the first gas legislation to regulate natural gas exploration, production, monetisation and commercialisation. The gas industry requires significant investment to exploit its full economic potential.

Untapped oil reserves in the Congo and Kwanza basins, mostly in deep and ultra-deep waters, hold huge potential. However, over the past six years, there has been limited investment in new or existing production fields due to a lower oil price and Angola’s relatively high production costs (US$40 per barrel).

Now, following discoveries and investments over the last year, production is expected to increase in 2020 and 2021. ANPG will be auctioning off 55 new blocks over the next seven years, starting with a first round of bids on 10 offshore blocks in October 2019. The auction of nine onshore blocks will follow in 2020.

Matt Tyrrell, Africa Co-ordinator and Principal Geoscientist for Petroleum Geo-Services (PGS) will present on exploration opportunities in Angola, and specifically his company’s geophysical data, at the Prospect Forum on Tuesday, 5 November. 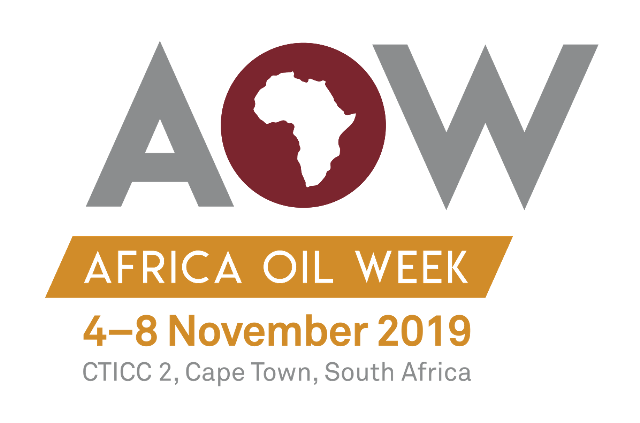