The launch of the 124.5-hectare area is designated for the establishment of a green technologies hub in the Western Cape. 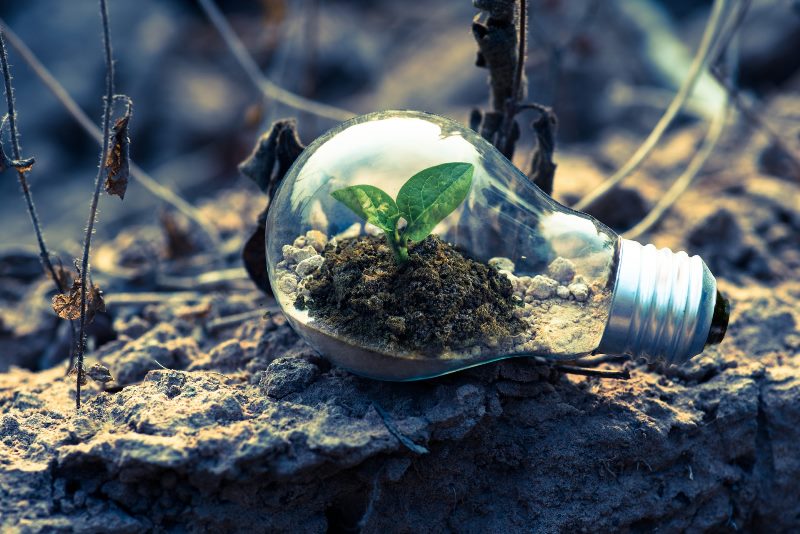 President Cyril Ramaphosa will officially launch the Atlantis Special Economic Zone (SEZ) at a ceremony to be hosted on Thursday, 6 December in Atlantis, Western Cape Province.

The 124.5-hectare area is designated for the establishment of a green technologies hub in the Western Cape. This follows the confirmed designation of the Atlantis SEZ status which was approved by cabinet on 8 June 2018.

The Minister of Trade and Industry, Dr Rob Davies, says that the SEZ is designated for the manufacturing of green technologies, alternative waste management, energy efficient technology, alternative building material and many other clean technologies.

“A combined R1.8-billion is expected to be invested in the SEZ by 2022, with the creation of 1 200 direct jobs. A total of 24 000 full time equivalent jobs are also expected to be created in the SEZ’s 20-year lifespan. This is in line with our Industrial Policy and will contribute towards the objectives of National Development Plan,” says Davies.

Davies adds that in 2011, the Western Cape provincial government, in partnership with the City of Cape Town, established a manufacturing hub for green technologies in Atlantis which attracted large investors even before the designation was official.

“Four of these investors are already operational with more expected to take occupancy within the SEZ in future once when the facility is fully operational. This development will also allow the people of Atlantis to become involved in economic opportunities right on their doorsteps, and play an integral part in growing their economy. The Atlantis community will be given priority in terms of job opportunities and opportunities for Small, Micro and Medium Enterprises, he says.

The Premier of Western Cape, Helen Zille, says they are excited to be a partner in the realisation of the Atlantis Special Economic Zone (SEZ). Premier Zille states that the Western Cape Green Economy Strategic Framework serves as the province’s roadmap to becoming the leading green economic hub on the African continent, and the SEZ’s official launch is yet another step forward in this regard.

“We have identified the Green Economy, together with agri-processing and tourism, as key sectors under the Western Cape’s economic strategy, Project Khulisa. It focusses on sectors that prioritise jobs for young people, has a significant jobs impact in rural areas and opportunities for people with entry-level skills,” says Premier Zille.

She adds that as a green investment destination, the Western Cape offers an emerging national renewable energy and cleantech hub; a range of investment incentives in Atlantis Greentech SEZ; as well as major opportunities for investors in, energy services, utility scale solar and wind, waste, water, bioeconomy and resource efficiency.

The Executive Mayor of Cape Town, Dan Plato, says he is very pleased to see the Atlantis community officially receiving its SEZ status.

“I want to thank all the levels of government, from local through provincial to national for pulling this together, as it really shows what can be achieved when everyone works together. This SEZ will secure major investment into Atlantis that has already started, and provide solid job opportunities and skills development for surrounding communities for generations to come,” highlights Executive Mayor Plato.

Find more information about the Atlantis SEZ on the GreenCape website here.

Issued by: The Department of Trade and Industry