HomeCompany NewsPolitical Tribes: Group Instinct and the Fate of Nations

Political Tribes: Group Instinct and the Fate of Nations

Political Tribes: Group Instinct and the Fate of Nations by Amy Chua. Original and provocative, Political Tribes is an urgent examination of our tribal identities and of how, ultimately, the urge to belong to groups is the true universal. 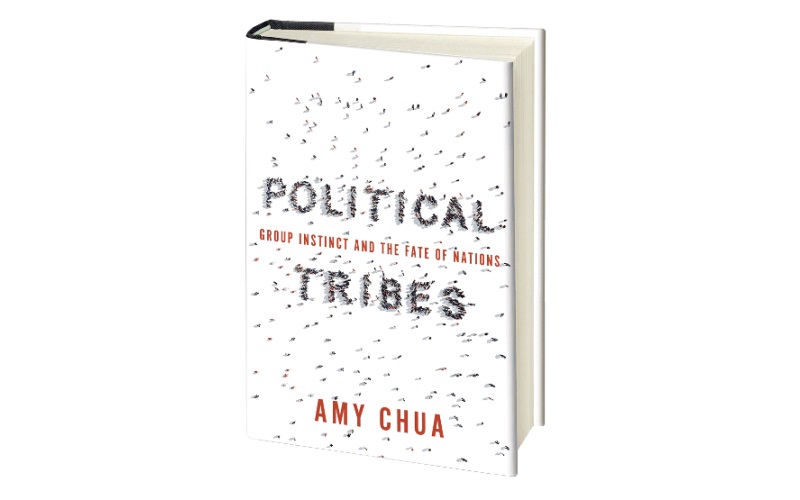 Political Tribes: Group Instinct and the Fate of Nations

From the author of the international bestseller Battle Hymn of the Tiger Mother, a bracing and original look at the tension between our democratic egalitarian political ideals and our recalcitrant biology.

Human beings are tribal. We possess a fundamental desire to belong to groups, teams, clubs, and a tribe – something larger than ourselves.

Political Tribes explores the phenomenon of human groupishness: how identities are shaped and formed by belonging to a group. Groups unite us, fostering a sense of belonging and taking care of some of our most basic needs. They have also, throughout history, divided us. In spite of rapid globalisation, tribal identities persist.

This is an impassioned plea to recognise the existence of disparate groups and tribes, particularly in the face of America’s bias towards universalism. Chua argues that America’s failure to recognize group identities has had a profoundly negative impact on US foreign policy, from the Cold War to the War on Terror.

America’s approach for the past sixty-five years has been blind to the fundamental groupish aspect of human nature – and, with the rise of extremism, the world has paid a heavy price.

Original and provocative, Political Tribes is an urgent examination of our tribal identities and of how, ultimately, the urge to belong to groups is the true universal. 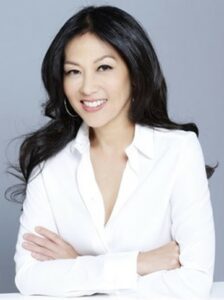 Amy Chua is the John M. Duff Professor of Law at Yale Law School. Her first book, World on Fire: How Exporting Free Market Democracy Breeds Ethnic Hatred and Global Instability, translated into eight languages, was a New York Timesbestseller, an Economist Best Book of the Year and one of the Guardian’s Top Political Reads of 2003.

Her second book, Day of Empire: How Hyperpowers Rise to Global Dominance – and Why They Fall, was a critically acclaimed Foreign Affairs bestseller.

Amy Chua has appeared frequently on radio and television and her writing has been published in the New York Times, the Washington Post, the Financial Times, Harvard Business Review and the Wilson Quarterly. She lives with her husband, two daughters and two Samoyeds in New Haven, Connecticut.